Mohamed Salah and Arnold are the reason for the deterioration of Liverpool .. This is the analysis of the “legend”! 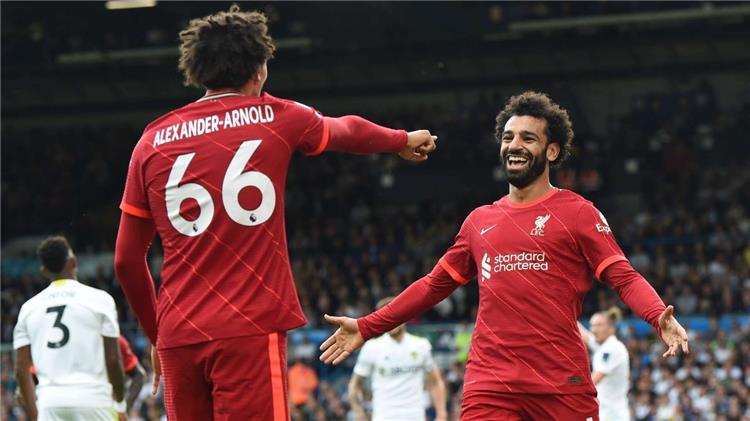 European newspapers are still looking at the major crisis faced by Liverpool FC this season and the terrible decline in the level of a large number of players, led by Egyptian star Mohamed Salah.

And Liverpool legend Graeme Souness said in an interview with the British newspaper “Daily Mail” that Mohamed Salah and Arnold are one of the main reasons for the deterioration of Liverpool’s level, and explained, “At the present time, Liverpool does not appear at its usual level and does not even come close to it, as it stands a mile away from what we are used to with. Jurgen Klopp.

He added: “The low level of Mohamed Salah, who is no longer the player he was before, as well as Arnold, was a reason for Napoli to score more than one goal.. I did not see the same Mohamed Salah that we used to before, he signed his new contract and I really hope Don’t we see him sitting in an armchair because of that.”

He concluded his statements: “Liverpool must return to its ferocity through teamwork, it has always been like this, there must be pressure on the opponent, if someone takes it easy, the whole technique collapses and you are a team that plays only on the counter-attack.”

Liverpool occupies seventh place in the English Premier League with nine points, while losing the first round of the Champions League against Napoli, with a humiliating result 1-4.