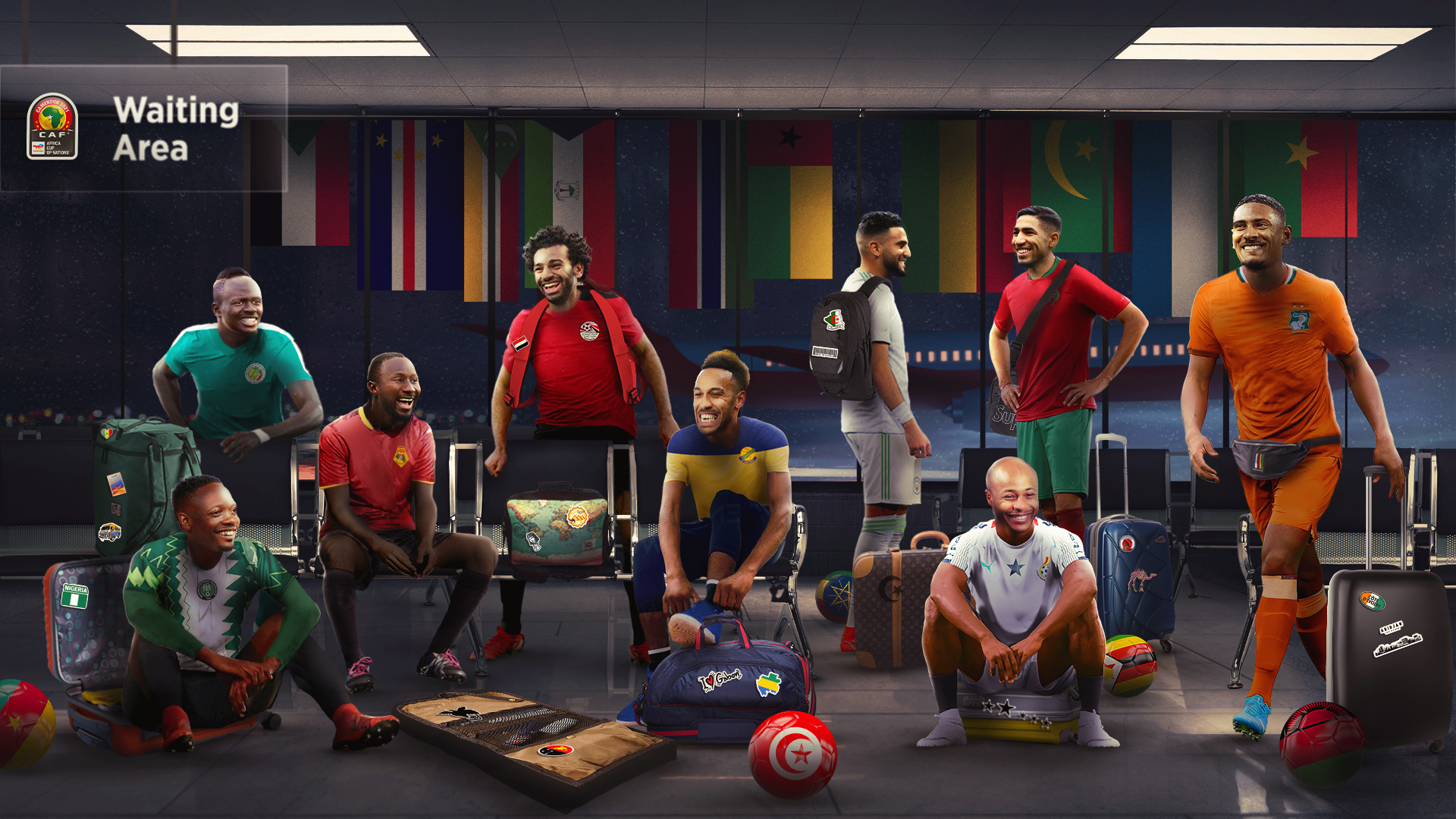 The stars of the major European football leagues begin the challenge of the African Cup of Nations today, which kicks off in Cameroon with the participation of 24 teams, including 7 Arab teams for the first time in the history of the African Championship. Riyad Mahrez, Senegalese Sadio Mane, Moroccan Ashraf Hakimi, Mohamed Elneny, and other prominent players from the European leagues in order to crown the championship title.

Today, the competitions start with Cameroon and Burkina Faso, and the Corona virus caused the tournament to be postponed for 6 months, and until yesterday evening there were many problems related to Corona tests and the absence of a number of players from the first rounds of the tournament for some teams.