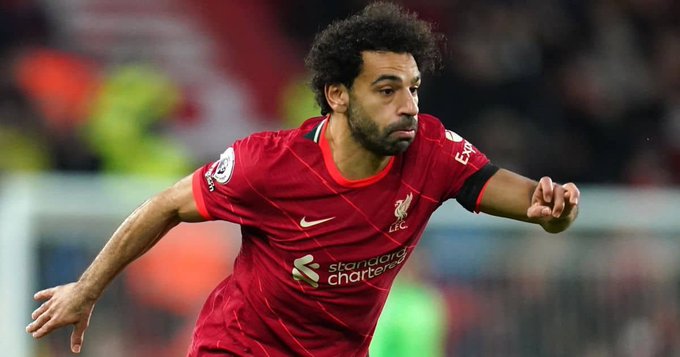 The English newspaper “Mirror” published a story about Mohamed Salah, the star of the Egyptian national team and the top scorer in the English Premier League, in which it confirmed that the player insists on his requests to renew his contract, so that the player announces the challenge in the face of Liverpool and a new crisis begins between the player and Liverpool, after Mohamed Salah insisted on His financial demands to renew his contract are to receive a salary of 400,000 pounds per week.

While Mohamed Salah is living a wonderful period with Liverpool and leads the Premier League’s top scorer by 6 goals, the player is living a difficult period in negotiations with the English club, as he insists that his contract be the largest in the team after 5 seasons he spent in the club.

And the English newspaper “Mirror” published a leak from the series of negotiations, in which it confirmed that Mohamed Salah insists on the same financial claim mentioned above, amounting to 400,000 pounds per week, as he believes that he can obtain this salary in other places in the world.

Neither party, whether the English club or the Egyptian player Mohamed Salah, represented by his agent Rami Abbas, issued any news about the negotiations or an official statement, but the English newspapers close to the club indicate that there are problems in the negotiations between the two parties.