SportsMohamed Salah competes with Ronaldo for the title of the most expensive..Liverpool...
Sports

Mohamed Salah competes with Ronaldo for the title of the most expensive..Liverpool star writes history 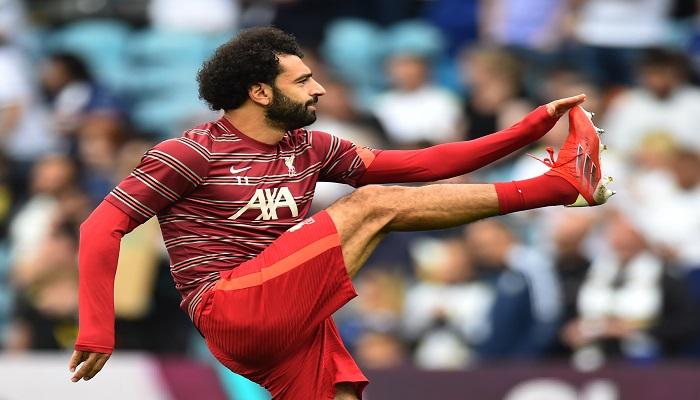 Egyptian star Mohamed Salah is close to writing a new history for Arab players and the continent of Africa, after British media confirmed that Liverpool would make a historic offer to renew Salah’s contract in exchange for the Egyptian captain to receive 500,000 pounds per week.

And according to the newspaper “The Sun”, Liverpool seeks to cut the road about the rumors that Mohamed Salah will not renew his contract with the “Reds” and that the Egyptian player will leave next summer to the Spanish League or to Paris Saint-Germain, noting that Salah will become the most expensive player in the history of Liverpool .

In the event that the Egyptian player signs the new contract with Liverpool in exchange for the best player in Africa twice to receive 500,000 pounds per week, Portuguese star Cristiano Ronaldo will compete for the title of the most expensive player in the “Premier League”.