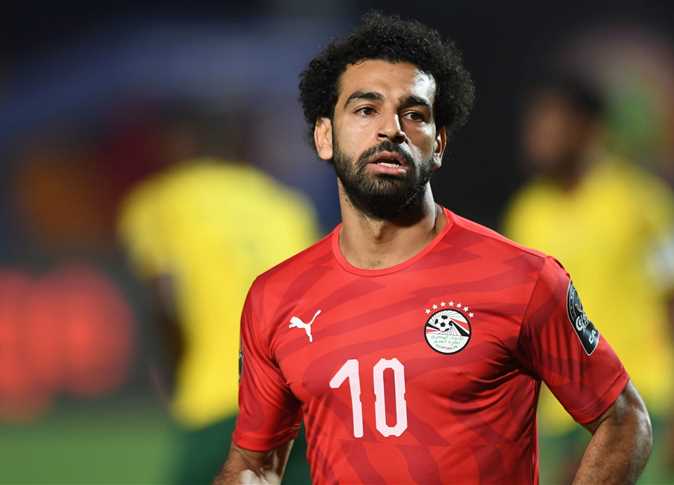 The technical staff of the Egyptian national football team, led by Ihab Galal, granted a rest to Mohamed Salah, the top scorer of the Liverpool team, in the match of the (Pharaohs) team against its host, Ethiopia.
The Egyptian national team will play against Ethiopia next Thursday in the second round of Group D matches in the qualifiers for the African Cup of Nations scheduled for 2023 in Cote d’Ivoire.
And the account of the Egyptian Football Association on the social networking site (Facebook) revealed that the x-rays that Salah underwent proved that he had a slight strain, which prompted the technical staff of the Egyptian team to give him a rest.
And the media center of the Egyptian Football Association stated: “Egypt goalkeeper Mohamed El-Shennawy is participating in the team’s training today, after the negative smear of Corona, which the goalkeeper underwent under the supervision of the medical staff of the team led by Mohamed Abu El-Ela.”
He added, “Mahmoud Trezeguet underwent x-rays, which confirmed that he had a muscle strain, and his position will be determined whether or not to join the Ethiopia match.”
El-Shennawy and Trezeguet were absent from the Egyptian team’s meeting with its guest, Guinea, yesterday, Sunday, at the beginning of the two teams’ matches in the group, which ended with Egypt’s 1-0 victory, to occupy the second place in the group’s standings with 3 points, one goal behind Malawi (the leaders). , equal with him in the same balance, after his 2-1 victory over his guest, Ethiopia, on the same day in the first round.