“Mohamed Salah first” .. Liverpool openly announces it in the face of Mane 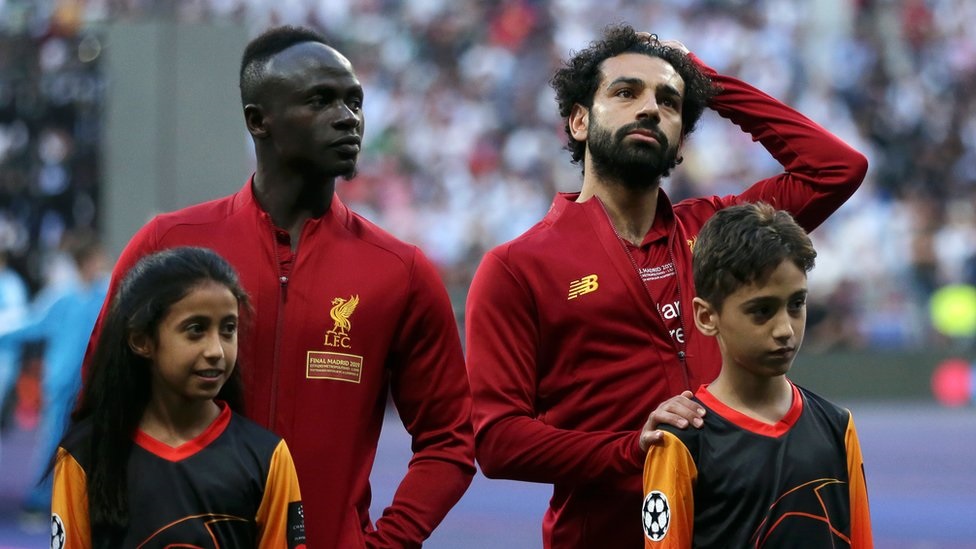 Liverpool sent a strong message to its Senegalese player, Sadio Mane, after he decided to postpone the discussion of negotiations to renew his contract until more information is known about the position of his first Egyptian star, Mohamed Salah, whose contract is still a major concern for the management and fans of the club, especially since many clubs are waiting to pounce on the negotiating table, and to obtain services. The Pharaoh is an extraordinary candidate to win the Golden Ball for the best player this season if his football performance continues at the same rate.

And the British newspaper, “The Athletic”, said that Mohamed Salah’s contract with Liverpool ends in the summer of 2023, as is the case for Mane and Brazilian Firmino, noting that Liverpool has not yet spoken with Mane’s agent, and is waiting for the Salah deal to be resolved and then devote himself to what he does with the Senegalese player.

The newspaper pointed out that the renewal of Firmino’s contract is in doubt due to his advanced age at a time when his Portuguese colleague Diego Jota is doing better and has become the primary option for German coach Jurgen Klopp.

It is noteworthy that Liverpool occupies the second place in the English Premier League with 41 points, three points behind Manchester City, “the leader”, while Mohamed Salah leads the scorers’ ranking in the tournament, with 15 goals, followed by his colleague Jota with 10 goals, while Mane only scored seven goals with the arrival of the league. His 18th round.