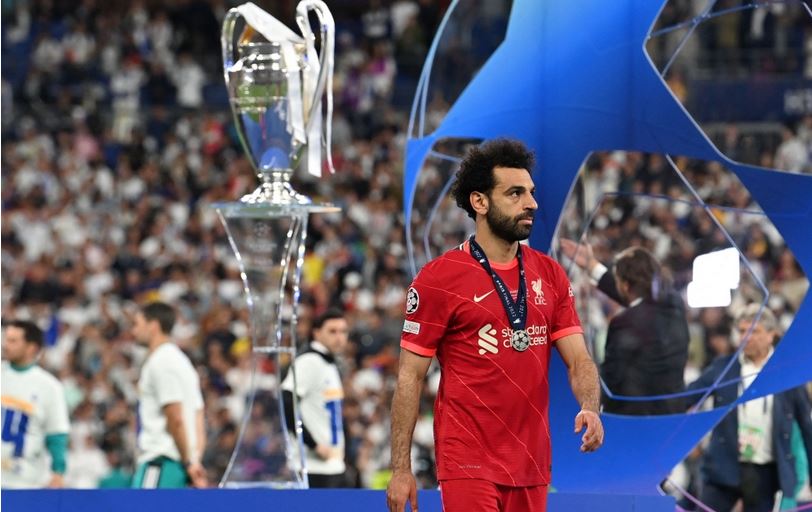 Egyptian star Mohamed Salah got a high rating after his charming performance in the Champions League final, today, Saturday, between Liverpool and Real Madrid, which ended for the Royal Club with a clean goal scored by Brazilian Vinicius.

Mohamed Salah participated in the match in all its minutes and posed a great danger to the Belgian goalkeeper Thibaut Courtois, who prevented him from scoring three goals, the most dangerous of which was a ball he shot from outside the area, but the latter flew on it and pushed it away brilliantly.

The Hoscord global network, which monitors the performance of players and evaluates their technical data, stated that Mohamed Salah received a rating of 7.2 out of 10, and his correct passes rate was 89%, and he also won the dribbles once, and lost possession of his ball twice, and made nine shots, six of them towards the goal.