Mohamed Salah in front of a new personal glory .. and Liverpool fear a catastrophic number 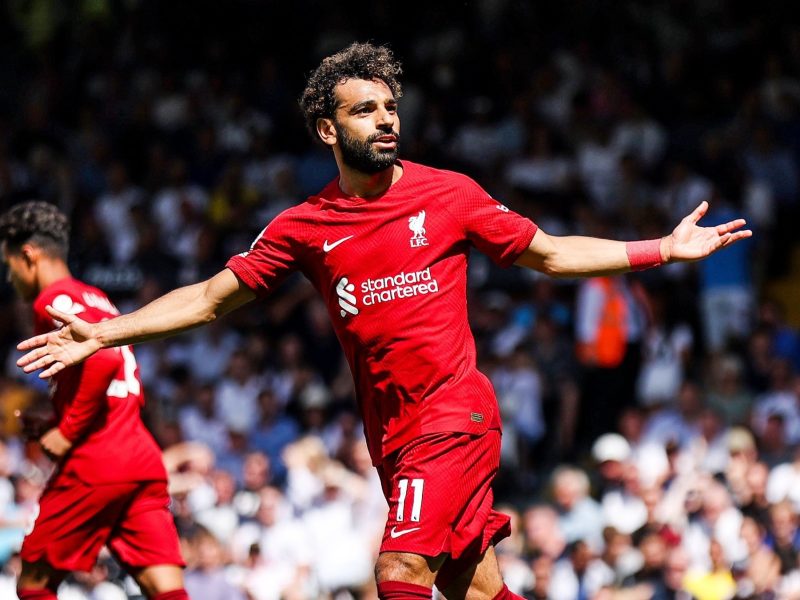 The Liverpool team is looking for its first victory in the English Premier League when it hosts Bournemouth, on Saturday evening, for the fourth round, after it failed to achieve any victory in the first three rounds, as the team collected only two points in the first three rounds of the English Premier League by achieving two draws and a loss. one.

Liverpool managed to win against Bournemouth, in the last 6 matches that brought them together, and Bournemouth has never achieved any victory at Liverpool “Anfield” stadium (one draw and 7 defeats), and it has won one victory at the expense of Liverpool, in 17 previous confrontations between them in all tournaments.

On the other hand, Egyptian star Mohamed Salah is close to achieving a new personal achievement, who previously scored 8 goals in 6 matches he played in the Premier League against Bournemouth.

Mohamed Salah needs to score one goal in the Bournemouth meeting, to overtake Liverpool legend, Steven Gerrard, in the list of historical scorers for the “Reds” in the English Premier League, with each scoring 120 goals, and they are jointly ranked second behind Robbie Fowler (128 goals).

Looking at the numbers of Mohamed Salah and what he did with the Reds in the past seasons, the Egyptian pharaoh is close to writing a history for him and the Arab and Egyptian players by writing his name as the historical scorer of the most prestigious English Premier League clubs, where he is only 8 goals away from the legend Robbie Fowler.