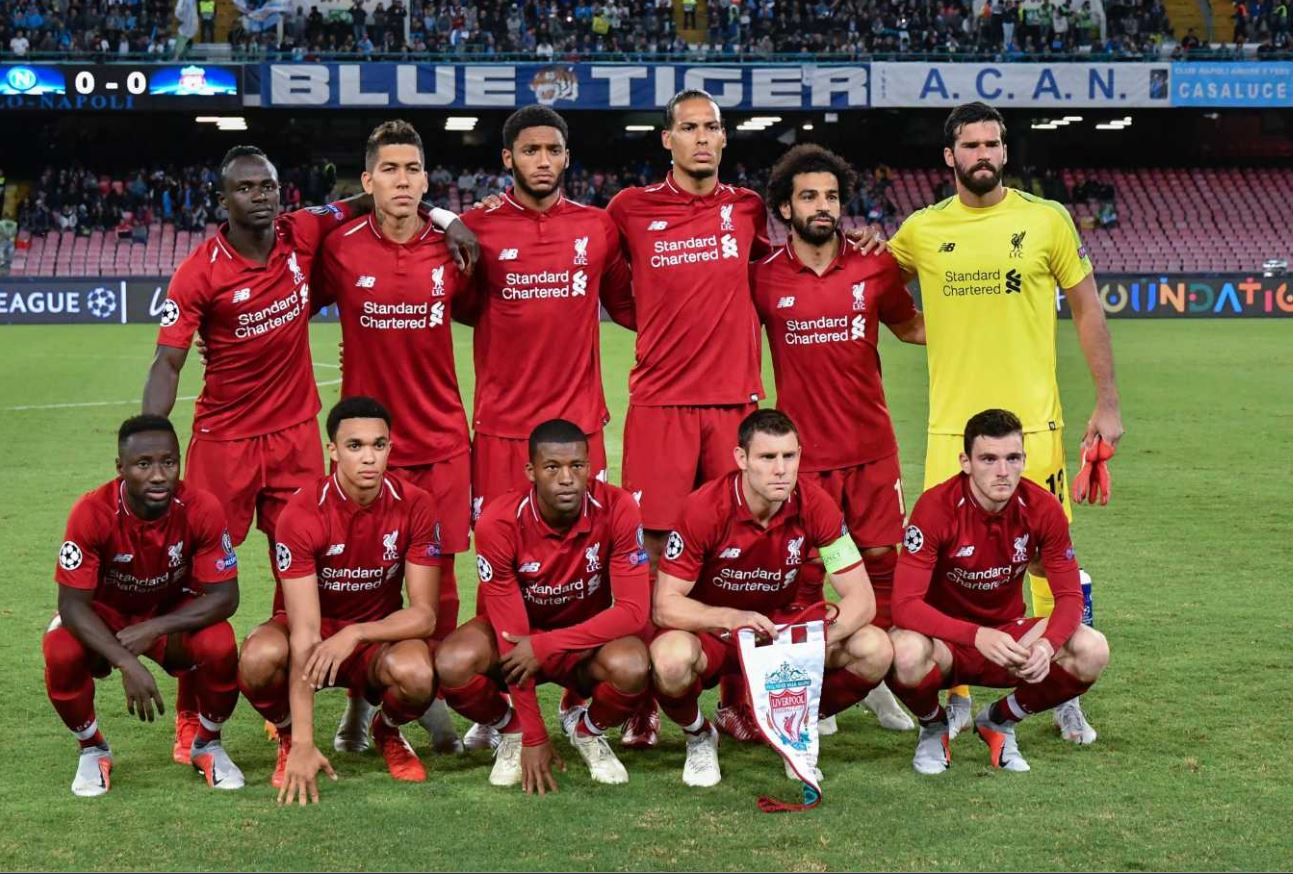 The British newspaper, “Mirror”, revealed an exciting development within the Liverpool club’s dressing rooms, and indicated that the most prominent star in the team currently, the Egyptian Mohamed Salah, received a shock he did not expect from his colleagues, which brought him back bad memories due to the “team captain” crisis that had previously been strained. The atmosphere in a previous period between him and the technical staff of the team led by German Jurgen Klopp and some of his colleagues.

The newspaper said that an internal vote took place among the team players, to choose a fifth player in the club’s “leading badge” arrangement, and the surprise was the choice of Brazilian goalkeeper Alison Becker, instead of Mohamed Salah, who had previously expressed his displeasure at not giving him the captaincy in some of the matches he missed. Veteran stars on the team.

And English media revealed that Salah would be very angry because of this situation, especially since the issue of leadership is very important to him, and he has previously expressed the matter repeatedly. In his opinion, it “is an appreciation for his efforts with the team, in addition to the fact that he has been playing for the Reds for years.

It is reported that the captain in the captaincy includes Jordan Henderson, James Milner and Virgil van Dijk, as well as Brazilian Firmino. She indicated that after Klopp’s decision to add new players, especially in light of a number of veterans suffering injuries that they missed for several matches, Alisson Becker was chosen. The sixth-placed player was not revealed, and “Mirror” says that he may be very much Mohamed Salah, but he will not relieve him of the shock, as he is a very late position, and he may not be allowed to carry the badge in most official matches.

Alison Becker had previously held the captaincy during the Porto and Milan meetings in the Champions League this season, which encouraged his colleagues to choose him instead of Salah, although the latter is the most prominent star currently in Liverpool, and in the English Premier League as a whole.