Mohamed Salah is preparing to leave the Egyptian camp in Cameroon .. “Very good news awaits him” 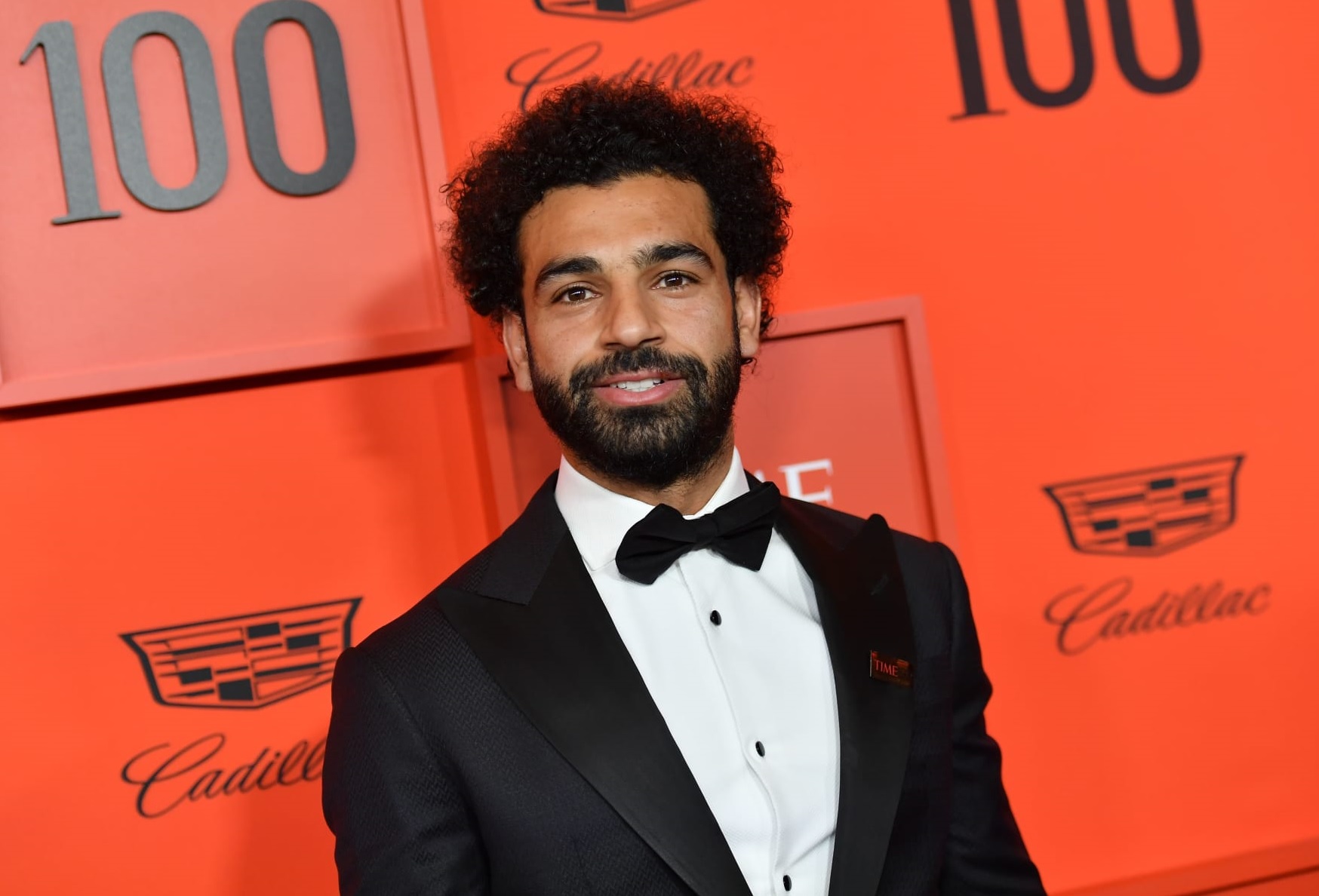 Egyptian and Arab football star Mohamed Salah is preparing to leave the residence of the Egyptian national team in Cameroon, where he will participate with the “Pharaohs” in the African Nations Championship. foot.
And “Emirates Today” learned from sources close to the Egyptian Football Association, that all measures were taken for Mohamed Salah’s travel on a private plane to Switzerland to receive the award, after leaks emerged that the Egyptian star had become the winner of that award.
The International Football Association announced, earlier, the final list of nominees for the award for the best player in the world for the year 2021, which included the Egyptian Mohamed Salah, the Argentine Lionel Messi, and the Polish Robert Lewandowski, the Bayern Munich striker.
What enhances Mohamed Salah’s chances of winning this award is that Lionel Messi won the Ballon d’Or award for the year 2021 from France Football magazine, and the Polish star Robert Lewandowski won the award for the best player in the world for the year 2020.
The famous “France Football” magazine had also nominated Mohamed Salah for the 2021 Ballon d’Or award, as the best player in the world, along with 29 other players.