Mohamed Salah is unique with a new historical figure.. and the victim is Gerrard 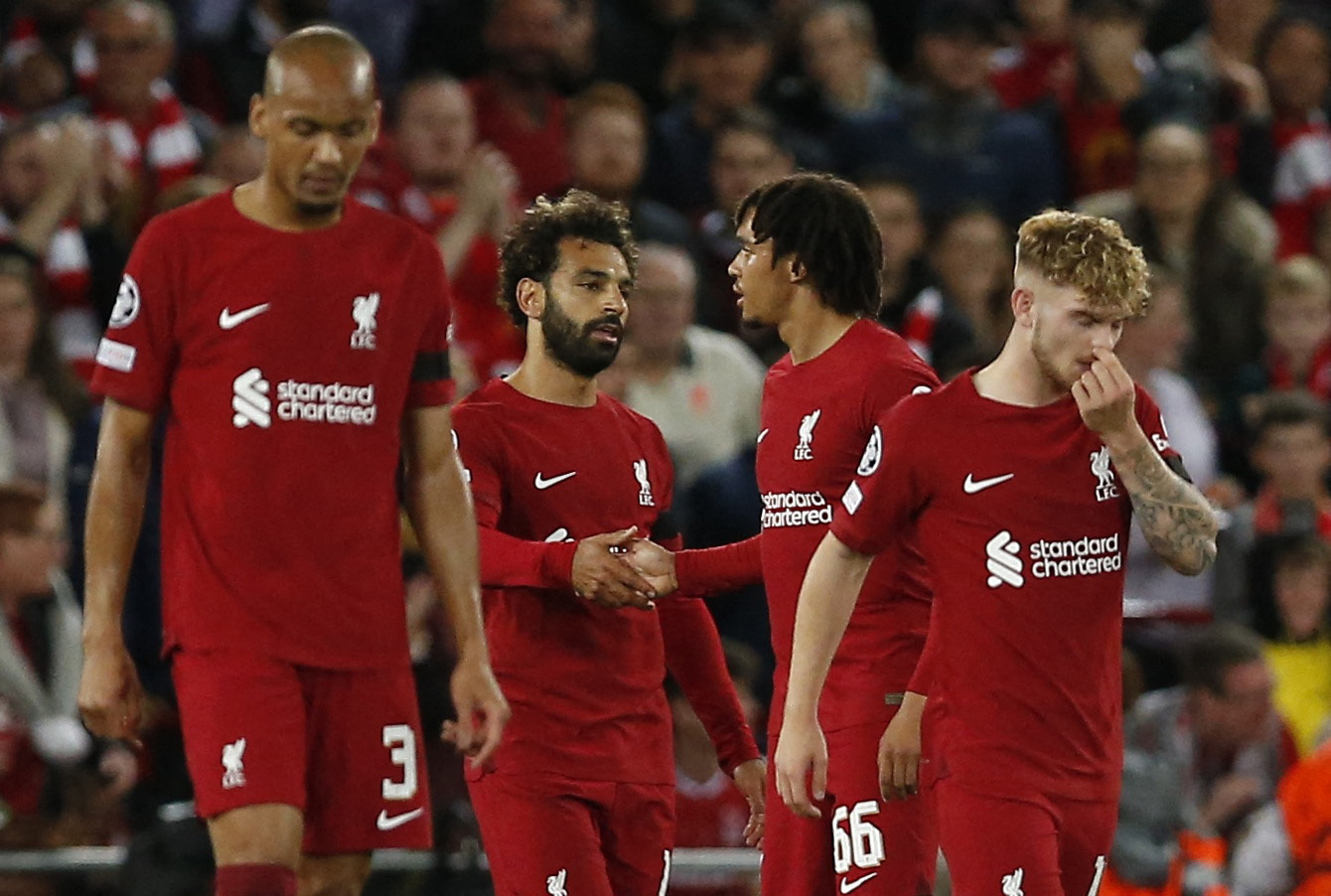 Egyptian football star Mohamed Salah achieved a remarkable achievement in the European Champions League, after he scored a goal in the victory of his Liverpool team against Ajax, 2-1, in the meeting that brought them together on Tuesday evening at “Anfield”, in the second round of the first group competitions. Competition.

And “Opta” statistics network reported that the Egyptian star, Mohamed Salah, became the most player in Liverpool’s history to score goals in the Champions League at “Anfield”, with 15 goals, breaking the previous record recorded in the name of Steven Gerrard with 14 goals.


The Reds star’s goal against the Dutch team is his first in the Champions League since last February, when he scored a goal against Inter Milan in the first leg of the quarter-finals of last season.

The Egyptian star, Mohamed Salah, raised his score to 41 goals in the European Champions League.

Mohamed Salah ended his scoring fast, which lasted for 4 consecutive matches, against Bournemouth, Newcastle United and Everton, in the English Premier League, and against Napoli, Italy, in the Champions League.

Salah approached the equation of Ivorian Didier Drogba, as the most African player to score goals in the “Champions League” throughout history, as Drogba scored 44 goals, while Mohamed scored 41 goals, then Samuel Eto’o 33 goals.