Mohamed Salah on his contract negotiations with Liverpool: I do not ask for impossible things 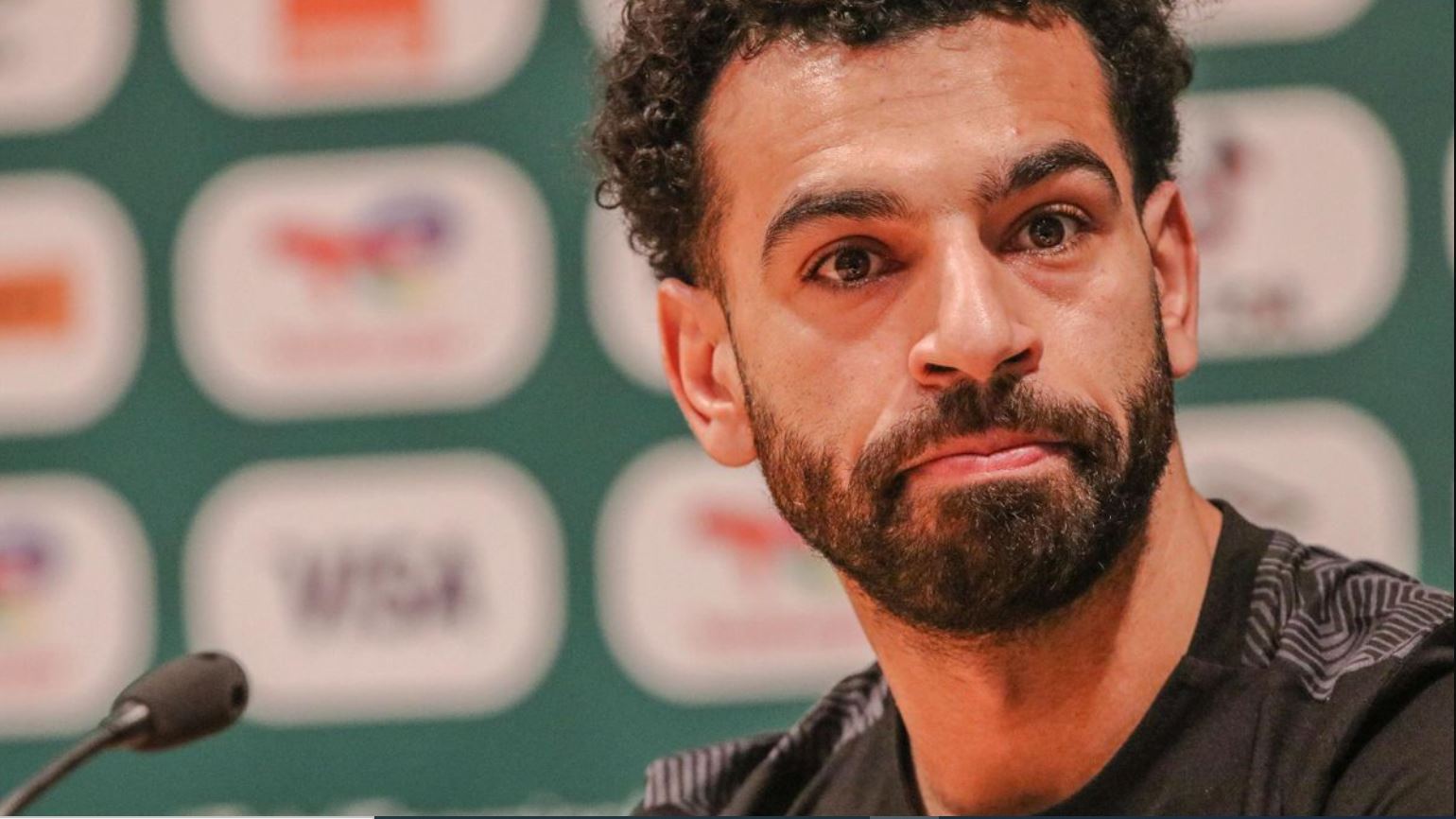 The issue of renewing Mohamed Salah’s contract remains a preoccupation for Liverpool fans and officials, in light of their desire to keep the Egyptian international.

In the last 18 months of his contract at Anfield, Mohamed Salah is negotiating with Liverpool in the hope of reaching a new contract through which he aspires to become the highest paid player in the Premier League.

And the Egyptian star described in an interview with the British magazine “GQ”, that his financial demands to renew his contract with Liverpool “are not crazy.”

Salah said: “I want to stay in Liverpool, but it is not up to me, it is in their hands. The club management knows what I want. I do not ask for things that are impossible or illogical.”

He added that Liverpool’s offer should reflect what he had presented to the club since his arrival from Rome in 2017, according to what was reported by the British newspaper, The Guardian.

“What I want is appreciation for what you have done for the club,” he said. I love the fans of the team and they are in return. I know the club well, and the issue of renewing my contract is in the hands of the team management.”

Salah expressed his hope to win the “best player in the world” award, as one of his main goals in his football career.

“We are having really good talks,” Klopp said in an interview with “Sky Sports”. I want Salah to renew his contract, but I don’t know when that will happen.”

And the German coach stated: “A new contract, Salah with Liverpool? I am not concerned about the pace of the talks. We’re having really good negotiations with him, and I’m not interested in what’s going to happen.”