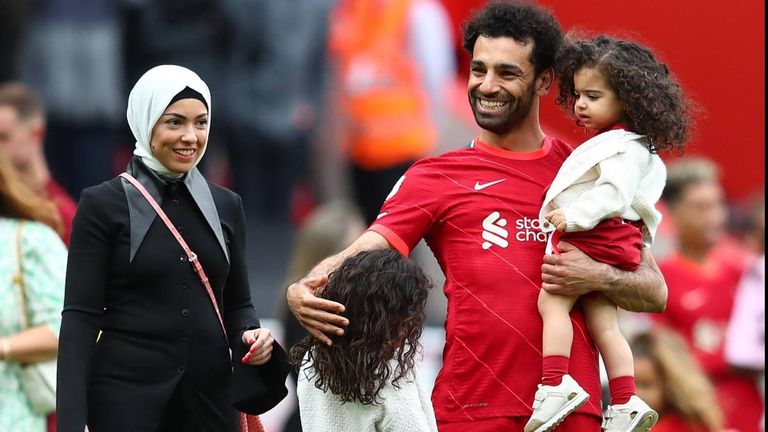 The Egyptian star, Mohamed Salah, the Liverpool player, continued to deal in his own way with the criticism that he is exposed to from time to time, after he published family photos of him and his family during the summer vacation before engaging in training with his Liverpool team in the last season of the player in the Reds stronghold.

The historical coach of the Egyptian national team launched a sharp attack on one of the best players in the world in the last three years, the Egyptian star Mohamed Salah, describing him as having done nothing for the Egyptian team so far (See details).

And Mohamed Salah was satisfied with the response by publishing two photos of him through his official accounts on social networking sites. From his professional journey, while many responded to Hassan Shehata from sports officials, players and coaches through their personal accounts to respond on behalf of Mohamed Salah.

Many pointed out that Mohamed Salah was a major reason for Egypt to reach the World Cup after an absence of 28 years, by reaching the World Cup in Russia 2018, and scored two goals during the tournament. The center of the historical scorers of Egypt after Hossam Hassan, which is from the point of view of many, achievements to be reckoned with the Egyptian star.