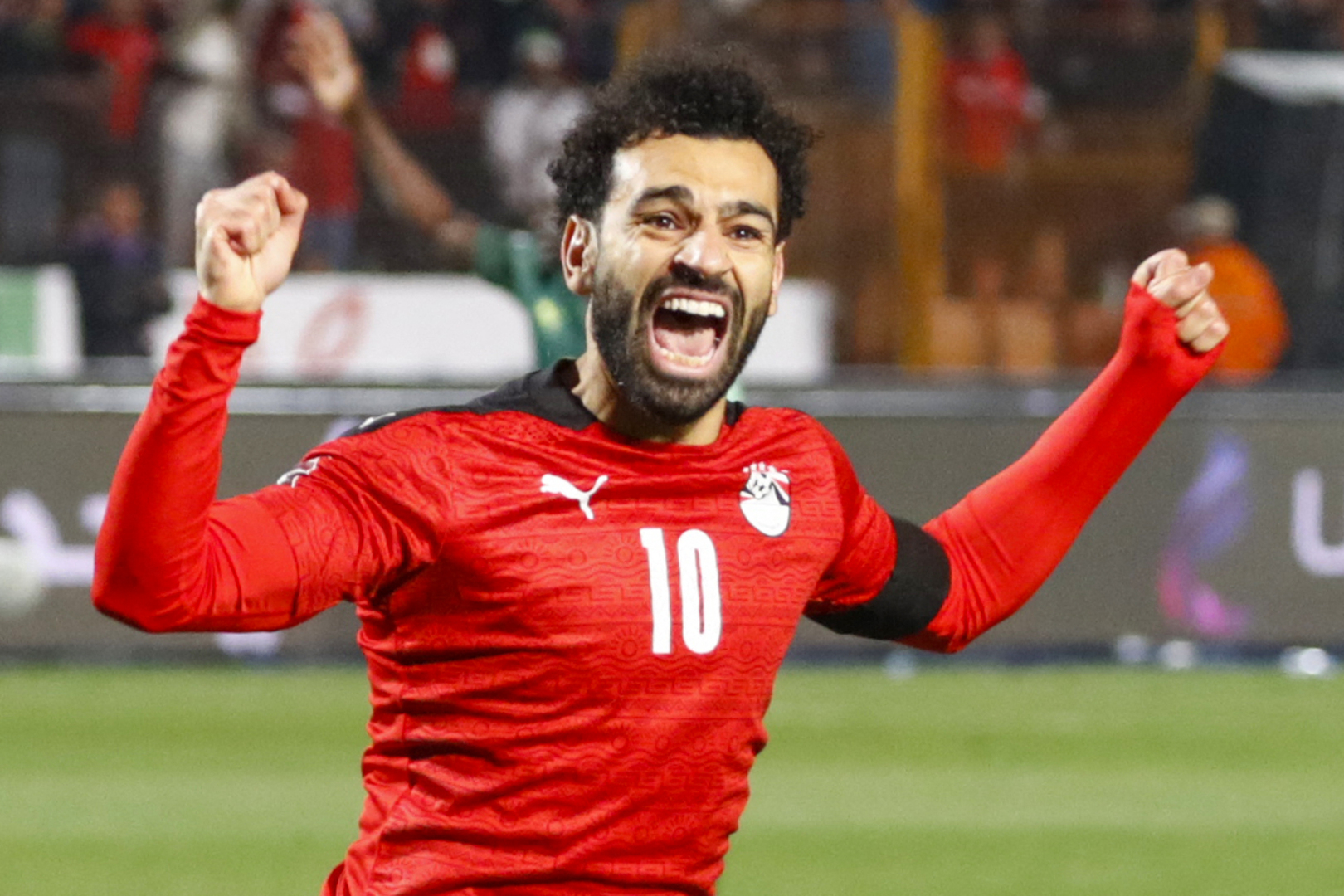 Liverpool star Mohamed Salah has returned to the ranks of his country’s national football team, in the first squad of his new Portuguese coach, Rui Vitoria, in preparation for the clubs of Niger and Liberia at the end of this month.

Salah had missed the last two matches of the Pharaohs, whose results led to the dismissal of national coach Ihab Galal, after losing to Ethiopia 0-2 in the second round of Group D in the African Nations Qualifiers in Ivory Coast, and against South Korea 1-4 in a friendly.

The Egyptian Federation overthrew Jalal just two months after receiving the task, succeeding the Portuguese Carlos Queiroz, who led Egypt to the final of the African Nations, where it lost to Senegal on penalties in February, then failed with it to qualify for the World Cup Qatar 2022 by Senegal also and on penalties.

Vitoria was appointed on July 12 for a four-year term, and on Sunday announced his first squad, which included 27 players, for the two friendlies with Niger on September 23 and Liberia on September 27 at the Alexandria Stadium, in the presence of 5,000 fans.

Egypt is preparing for the qualifiers for the African Nations Cup finals in Ivory Coast next year, and it occupies the last fourth place with three points, behind the leaders Ethiopia, Malawi and third Guinea.

Arsenal midfielder Mohamed Elneny is out due to injury, as is Pyramids player Nabil Emad “Donga,” who was injured at the training camp in Alexandria last Wednesday.

The Egyptian Federation said on its official Facebook page: “The x-rays that Nabil Emad Donga underwent proved that the player had cartilage in the outer knee,” and therefore he was excluded from the squad.

Vitoria faced a problem due to the commitment of the Zamalek players to the preliminary round of the African Champions League competition against the Chadian team Elect-Spor, which the Egyptian team won 2-0 on Sunday.

Zamalek demanded that its international players be exempted from joining the training camp of the Pharaohs, as the return match is scheduled for the 25th of this month.

And local media indicated that Vitoria held a meeting with his compatriot Jesualdo Ferreira, coach of Zamalek, “and it was coordinated that in the event of a victory over Eclette-Sport in the first leg, only 5 players will be selected from the white team.”

And she added, according to an official source in the White Castle, “Vitoria understands that Zamalek is linked to the second leg match in the preliminary round of the African Championship, and Mahmoud Al-Wensh, Imam Ashour, Ahmed Zizou, Ahmed Fattouh and Mohamed Sobhi” were chosen only in the ranks of the team.

And she continued, “According to an official source within the Egyptian Federation, the latter addressed the Confederation of African Football (CAF) to postpone the return match from the 25th of this month to the 30th of the same month, so that it is outside the international pause period scheduled from 19 to 27 this month.”

He explained that the Federation offered to pay the value of tickets and accommodation for the Chadian team in Egypt, but the Continental Federation has not sent an official response to this request, so far.