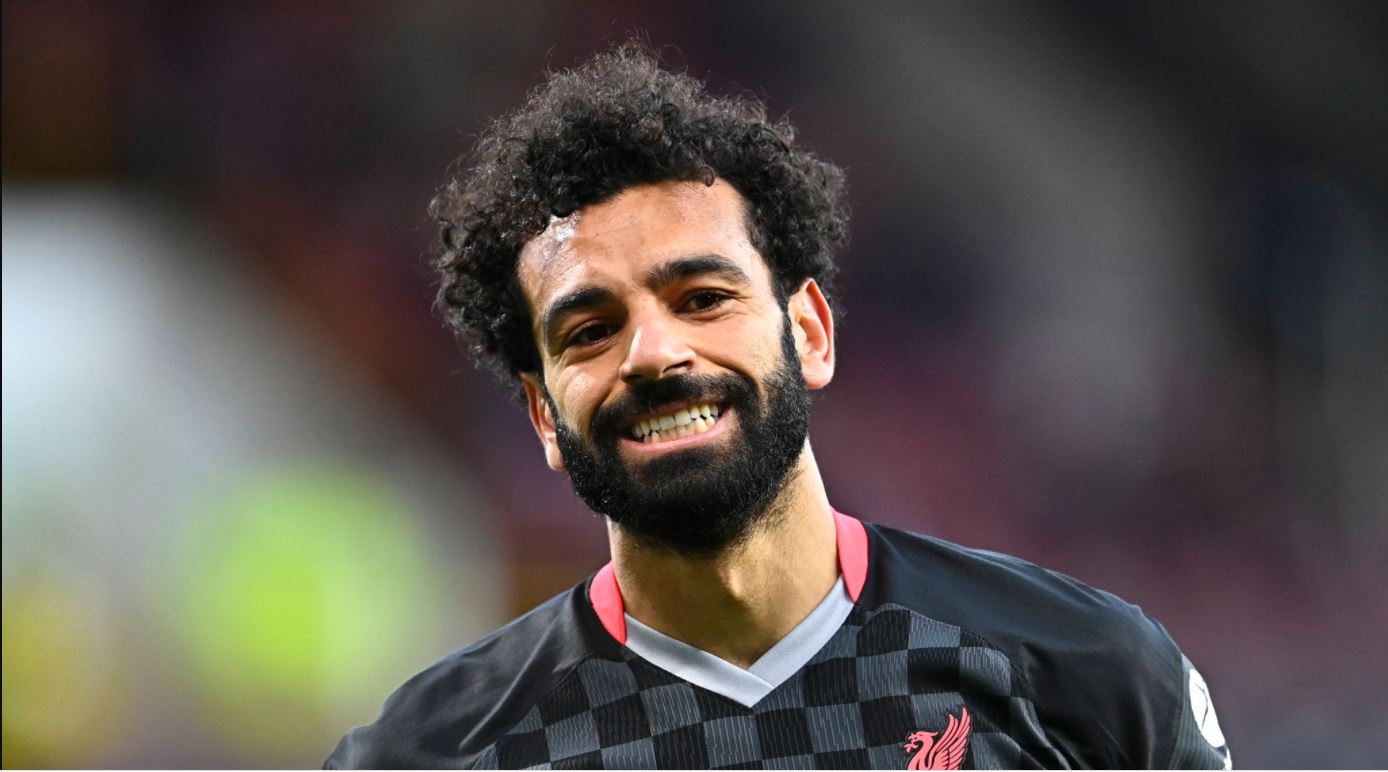 The Liverpool scorer added in a press conference that the players are enthusiastic and have a definite desire to achieve an achievement for Egyptian football and need to feel that the fans support them at all times.

“This is an invitation addressed to everyone and not an attack on anyone,” Salah, 29, said. “The Egyptian national team must bring us together. The analysis of each player can be taken up after the tournament in the appropriate form and time.
“We are ready to face Ivory Coast and very excited to win without underestimating the opponent,” he added. The two teams are good and the Ivory Coast team includes many professional players in Europe, and we also have the strength and desire to excel and move forward in the tournament.”

Salah and Portuguese coach Carlos Queiroz offered their sincere condolences to the Cameroonian people for the victims of the stampede that occurred yesterday before the match between Cameroon and Comoros in the round of 16.
Hosts Cameroon defeated ten players from Comoros 2-1 to advance to the quarter-finals.