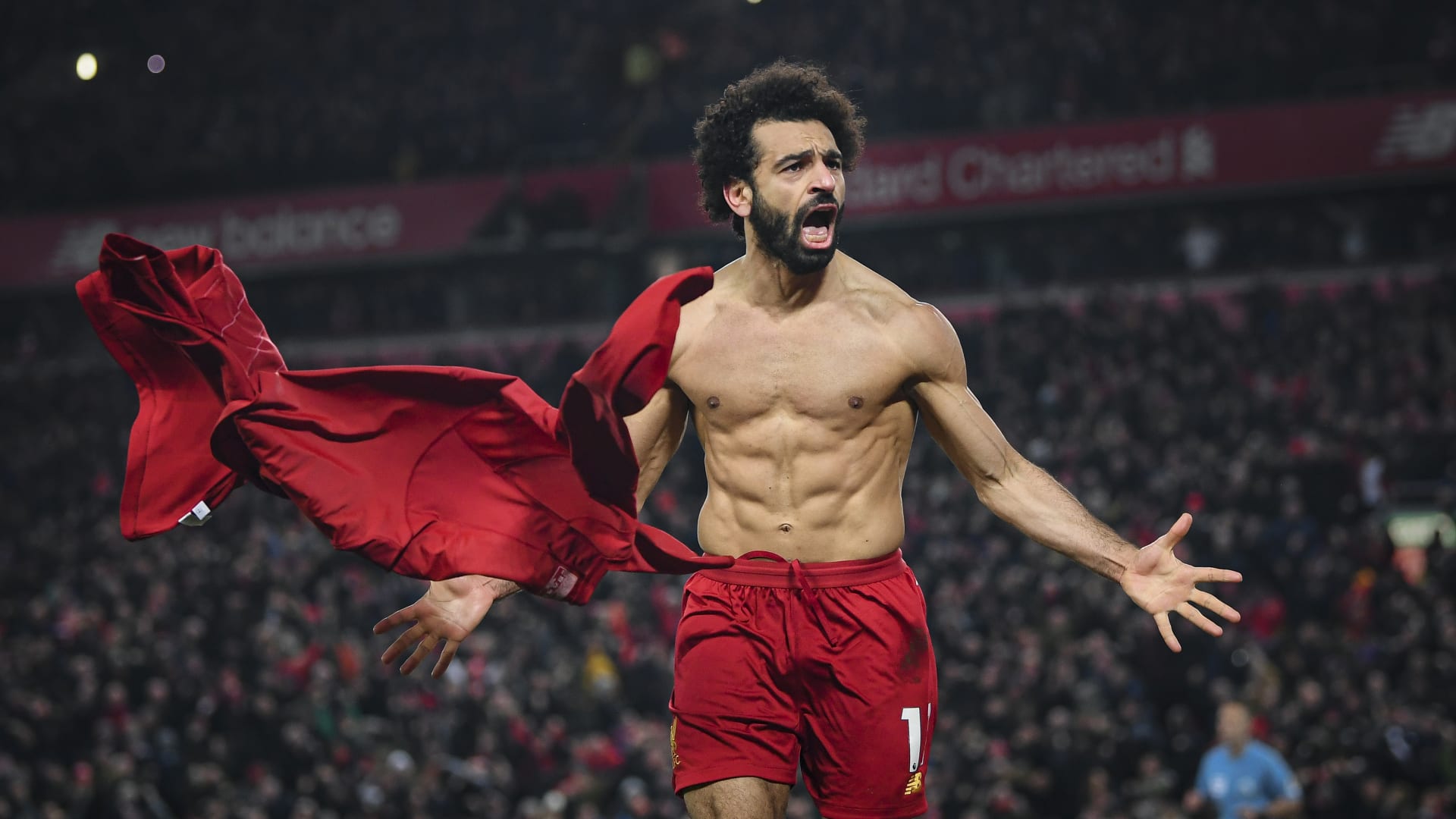 The Confederation of African Football (CAF) announced today, Monday, a list of ten players nominated for the award for the best African player, with Sadio Mane and Mohamed Salah at the top of the list.

Mane won the last award for the best player in 2019, before it was canceled in the previous two years, and he will be a strong candidate this time after leading Senegal to win the African Nations Cup and qualify for the World Cup in Qatar.

Salah led Egypt to the Nations Cup final, but lost on penalties to Senegal, which was repeated in the play-off to qualify for the World Cup, but the Egyptian captain shared the top scorer in the English Premier League this season.

Mane and Salah appeared distinctively with Liverpool throughout the season, before the Senegalese player moved to Bayern Munich.

The list of candidates also included the Guinean Naby Keita, the Liverpool midfielder, and the Algerian Riyad Mahrez, who won the English Premier League title with Manchester City.

The winner will be decided by the votes of the CAF technical committee, a group of journalists, coaches and captains of the African teams, and the ceremony will be held in Rabat, Morocco, on July 21st.