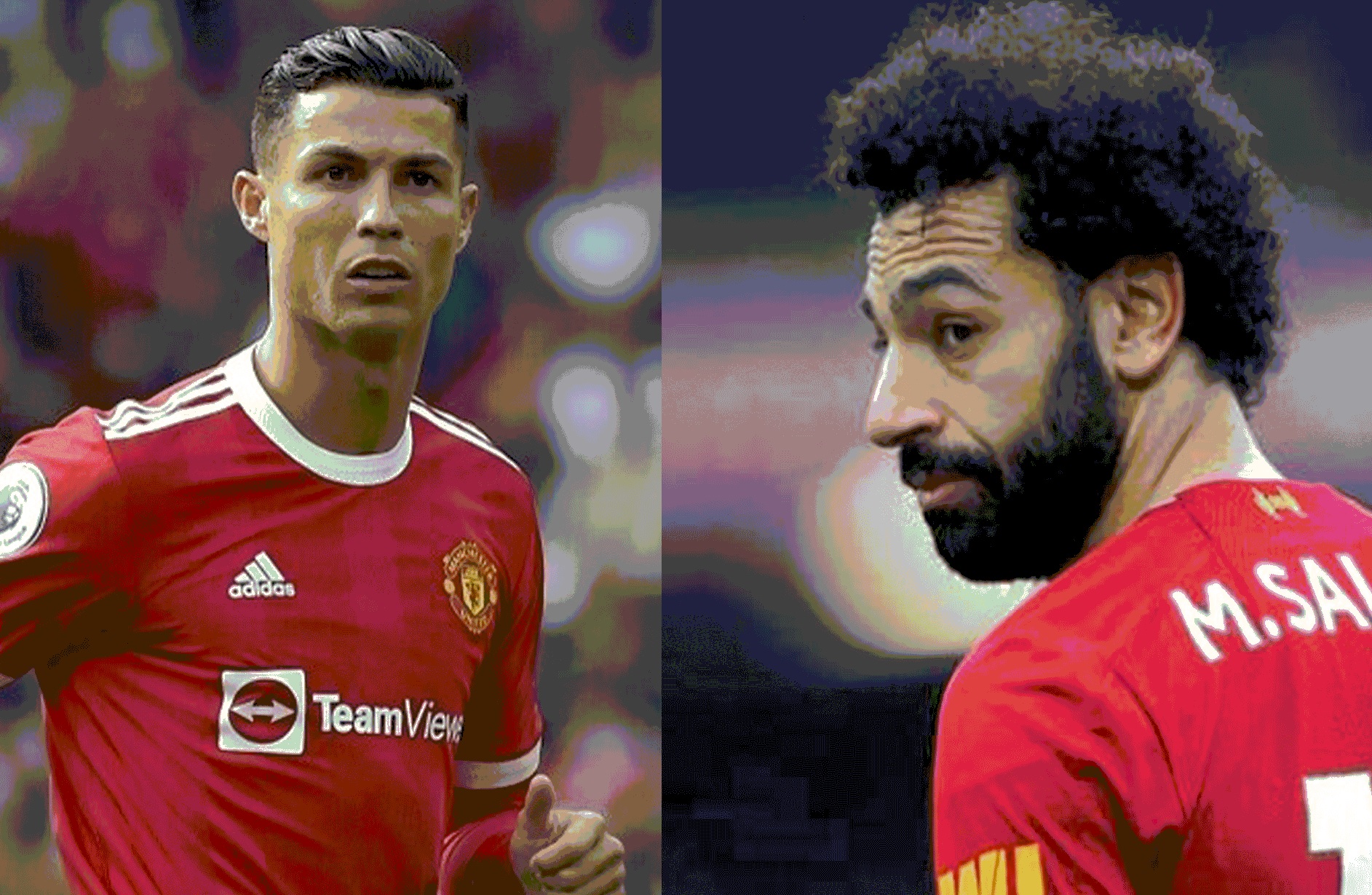 The Egyptian star Mohamed Salah is still the top scorer in the English Premier League, despite the Portuguese legend Cristiano Ronaldo, the Manchester United striker, scoring a goal against Brentford to help his team win 3-0 on Monday, at Old Trafford.

Ronaldo raised his score to 18 goals, approaching Mohamed Salah, the leader in the standings with 22 goals, while the South Korean star Heung Min Son, who starred in the current round and scored two goals against Leicester City, raises his score to 19 goals.

Ronaldo seems determined to seize the top scorer from Mohamed Salah, although there are two matches left for Manchester United in the league, while Liverpool will play four matches, giving Mohamed Salah the advantage to get the individual title.