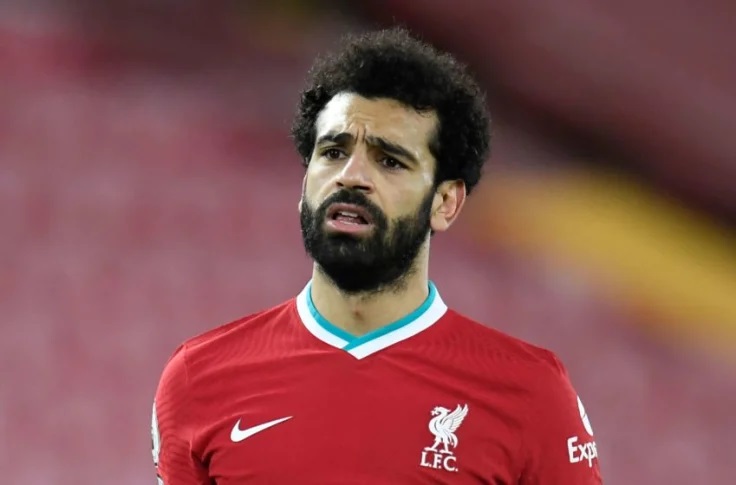 And the “Liverpool Echo” website stated that Liverpool’s preparatory plan for the new season will be the strongest, after it received a great boost after it was confirmed that Mohamed Salah would not participate in the Summer Olympics,

And after confirming the absence of Frenchman Ibrahima Konate and Japanese Takumi Minamino from participating, it has now been revealed that Mohamed Salah will also miss the Olympic Games.

And the “90 Minutes” website indicated that Liverpool striker, Mohamed Salah, was excluded from the Egyptian squad for the upcoming Olympic Games in Tokyo this summer, and indicated that Egypt coach Shawky Gharib was keen to include Salah in his team and asked Liverpool more than Once he was allowed to participate, but the Reds were always reluctant to accept because it would eliminate his pre-season with the team.