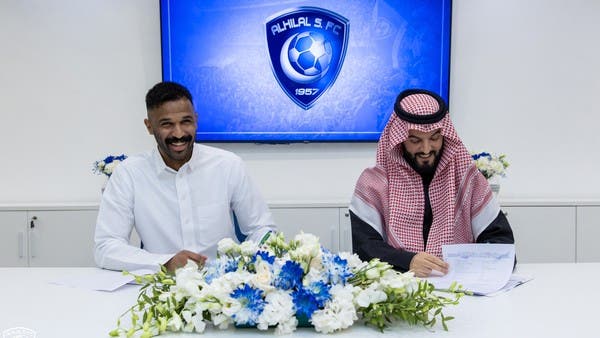 Al Hilal announced in the early hours of Sunday morning his contract with Mohammed Al Owais, Al Ahly Jeddah goalkeeper and the Saudi national team in a free transfer deal.

Al-Owais started his career through Al-Shabab club before moving to Al-Ahly Jeddah in 2017. Internationally, he played 28 matches with the Saudi national team.