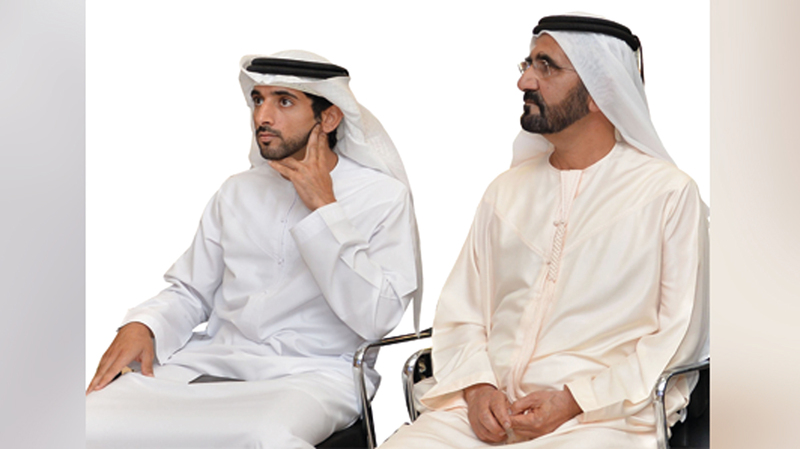 His Highness Sheikh Mohammed bin Rashid Al Maktoum, Vice President and Prime Minister of the UAE and Ruler of Dubai, blessed the Moroccan national team for the historic victory achieved by the “Atlas Lions” over the Belgium national team, with two goals without a response, in the second round of Group Six matches in the 2022 World Cup.

His Highness posted a tweet on his official account on the social networking site “Twitter”, saying: “The Atlas Lions…an Arab joy…an Arab pride from the ocean to the Gulf…a thousand congratulations to Morocco.”

For his part, His Highness Sheikh Hamdan bin Mohammed bin Rashid Al Maktoum, Crown Prince of Dubai, congratulated the Moroccan national team on this wonderful victory, and the heroic performance against the world’s second seed, and published a tweet on his official account on the social networking site “Twitter”, saying: « Congratulations to the Atlas Lions… Congratulations to Morocco. You made all the Arabs happy with this result.. Your victory is deserved and your performance is heroic.