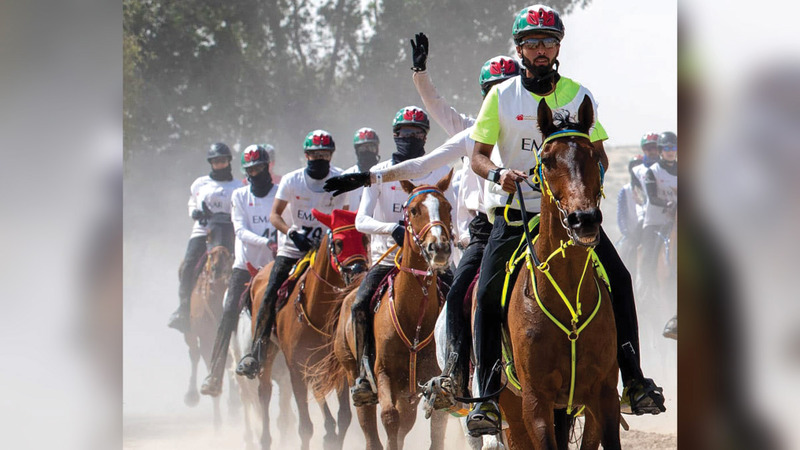 The Dubai Equestrian Club announced the calendar of the new season of endurance races at the Dubai International Endurance City in Seih Al Salam, which will start on the seventh of next November, while the most prominent races of the season, which is the Mohammed bin Rashid Endurance Festival, will start on February 27 of next year.