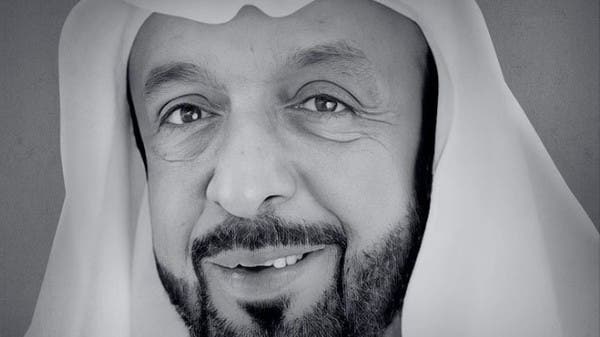 Sheikh Mohammed bin Zayed and the sheikhs carried the body of Sheikh Khalifa bin Zayed to his final resting place and buried in Al Bateen Cemetery in Abu Dhabi.

In addition, Sheikh Mohammed bin Zayed, the ruler of Abu Dhabi, will receive the condolences of the members of the Supreme Council of the Union, the rulers of the Emirates, on Sheikh Khalifa bin Zayed, tomorrow, Saturday, at the Mushrif Palace, according to “WAM”.

Official mourning and flags at half-mast

It is noteworthy that the UAE had announced, earlier today, the death of the President of the State, Sheikh Khalifa bin Zayed.

And the Ministry of Presidential Affairs wrote on its Twitter account: “We mourn to the people of the UAE, the Arab and Islamic nations, and the whole world, the leader of the nation and the patron of his march, Sheikh Khalifa bin Zayed Al Nahyan, President of the State, who moved to the side of his Lord satisfied today, May 13.”

It also announced official mourning and flags at half-mast for a period of 40 days, starting today, and suspending work in ministries, departments, federal and local institutions, and the private sector for 3 days, starting from tomorrow, Saturday, with the official working hours to resume next Tuesday.

While Arab and Western countries mourned the President of the United Arab Emirates.