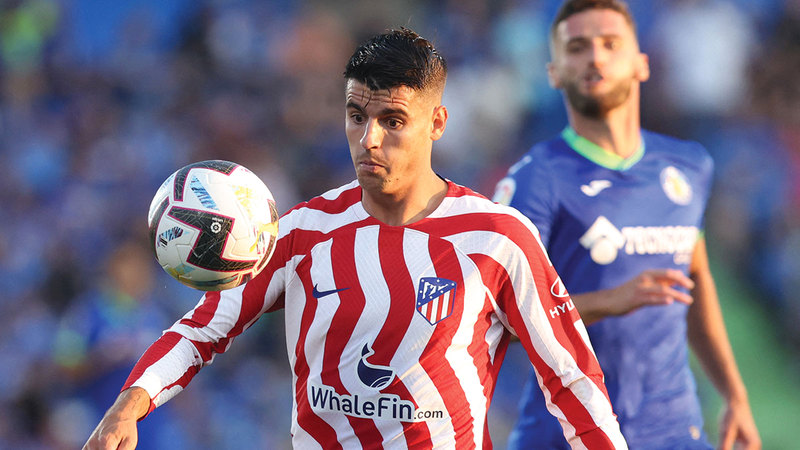 Atletico Madrid striker Alvaro Morata has expressed his intention to stay in the capital’s team, after returning from a loan period with Juventus in the past two seasons. It seems that Morata, 29, has not been interested in the attention of some Premier League clubs in recent times, and has expressed his desire to stay with Atlético.

“I really want to play here,” the Spain international said in a press statement. I feel excited to be here. As always, I want to make a double effort for the team in every game.”

Morata starred recently in the ranks of Atletico, where he scored a hat-trick in a friendly match against his former team Juventus (4-0), and then a double at the start of his team’s league campaign against Getafe (3-0) on Monday. Morata has a contract with Atletico Madrid that expires on June 30, 2023.