More and more Indians are spending their time on apps 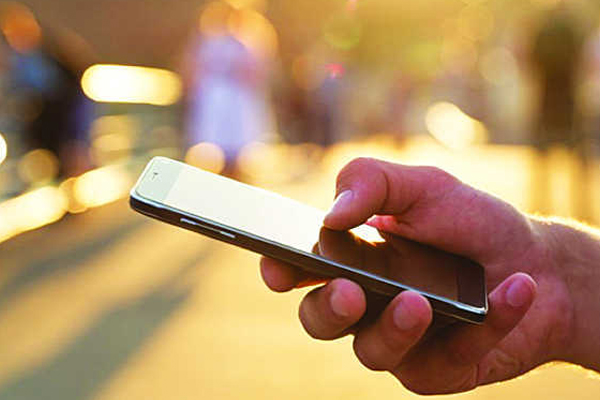 
New Delhi . People are now spending more and more time on apps, with the introduction of the new rule from Work From Home to prevent the spread of the virus in times of the coronavirus epidemic. On an average, 4.2 hours of time is spent on people’s apps worldwide, which is 30 per cent more than in the last two years. This was seen most in India, where customers spent 80 percent more time in apps in the first quarter of 2021 than in the first quarter of 2019.

In the period from January to March this year, people spent four-four hours in the US, Turkey, Mexico and India using the apps. The deadline is more than five hours in Brazil, South Korea and Indonesia.

App analytics firm App Annie said in a report on Thursday, “If we are living in a time when the economy is slowing down, it is natural that people will get more attention. The first quarter of 2021. For our new data, it has been revealed that people are now spending more time in apps than ever before and in some countries the time period is more than five hours. “

In the time span of January and March, people who spent most of their time on the apps they downloaded the most from the Apple App Store and Google Play Store are TicTock, YouTube and Facebook.

The report further stated, “Signals and telegrams have seen greater dominance in Western markets. Signals are the first in the UK, Germany and France and fourth in the US in terms of usage.”

Meanwhile, Telegram is ranked ninth in the UK, fifth in France and seventh in the US.

In the context of India, MX Taktak, which emerged as an alternative app to TikTok, has also emerged as a more rapidly emerging app in the quarter from January to March.