More cars stolen for the first time in twenty years; Toyotas are most in demand 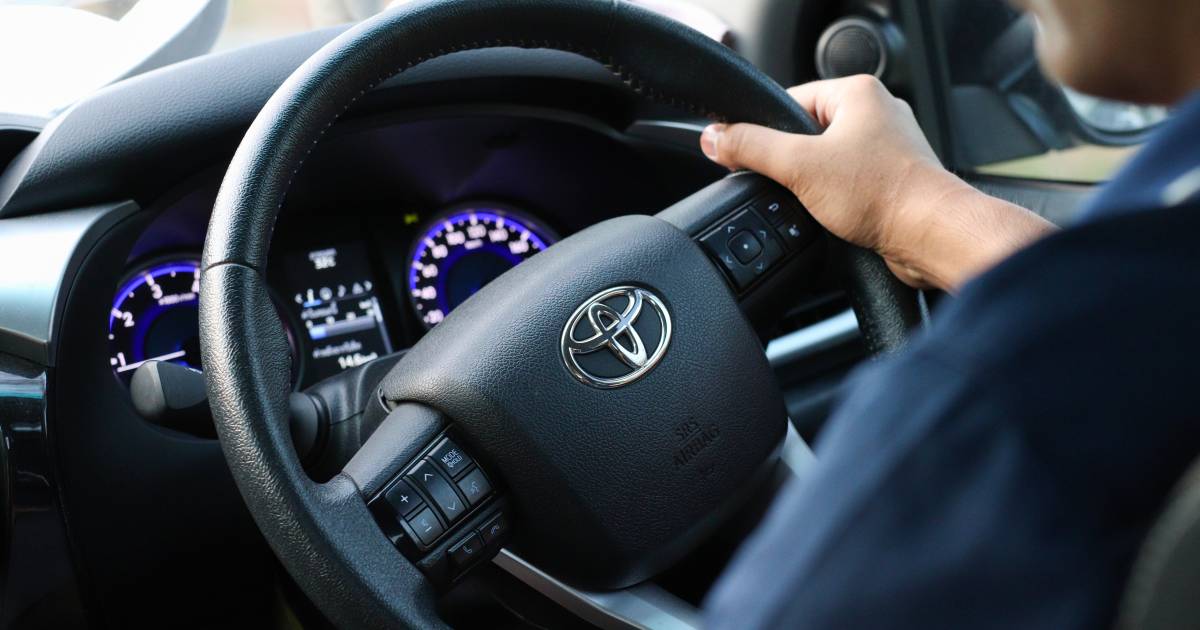 In the first six months of 2022, 2900 passenger cars were stolen, just under 13 percent more than a year earlier. In four out of ten cases the car is recovered. Thieves most often drove away with a Toyota, namely 476 times. That is double from a year earlier. Many Volkswagens, Peugeots and Renaults were also stolen.

“Part of the problem is that vehicles of four years and older with a new price below 50,000 euros often do not have an extra alarm system and are therefore extra vulnerable to theft and car cracking,” says Rudi Welling of the National Intelligence and Expertise Center Vehicle Crime (LIV). ). It is also often easy for thieves to break into cars that can be opened without a key by means of so-called ‘keyless entry’.

Not only have more passenger cars been stolen, but also more motorcycles, mopeds, light mopeds and light commercial vehicles. Theft of these means of transport increased by between 30 and 40 percent each.