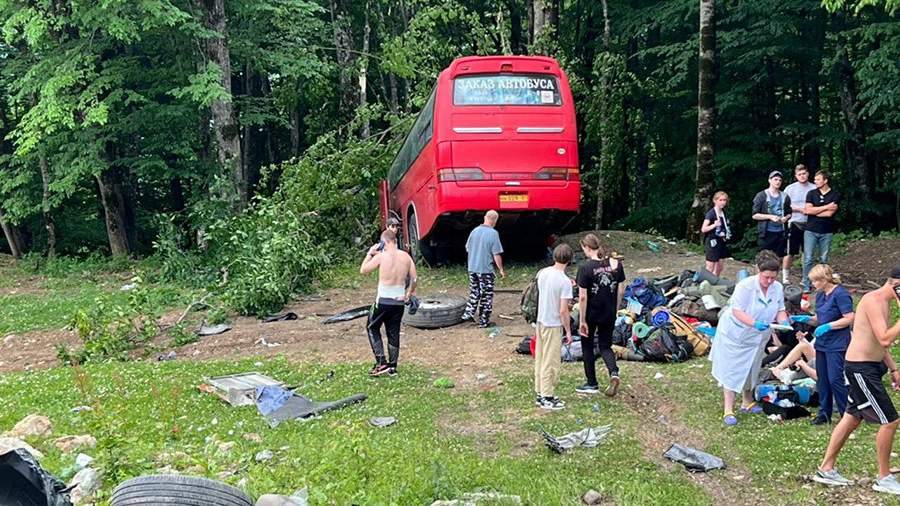 A tourist bus got into an accident in the Kuban, 11 people were injured, the prosecutor’s office of the Krasnodar Territory reported.

According to the agency, a bus with tourists in the village of Mezmay crashed into a tree due to a brake system failure. At the same time, the bus hit four cars along the way.

There were 22 passengers in the cabin. 11 people were injured. In fact, the prosecutor’s office launched an investigation into the accident.

“As a result of an accident, out of 22 bus passengers, 11 were injured, they suffered injuries of varying severity, one person, the driver, is in serious condition, diagnoses are being made in the hospital,” the report says.

It is reported that there are no dead, according to preliminary information.

The Ministry of Health of the region specified that there were students on the bus. They went to practice.

On June 16, two adults and a child were killed in a collision between two cars on a highway in the Sverdlovsk region. According to the preliminary version, the female driver of the Kia car, when leaving the secondary road, did not give the advantage to the Ford car.