More than 130 people reported in pre-trial detention in Kazakhstan 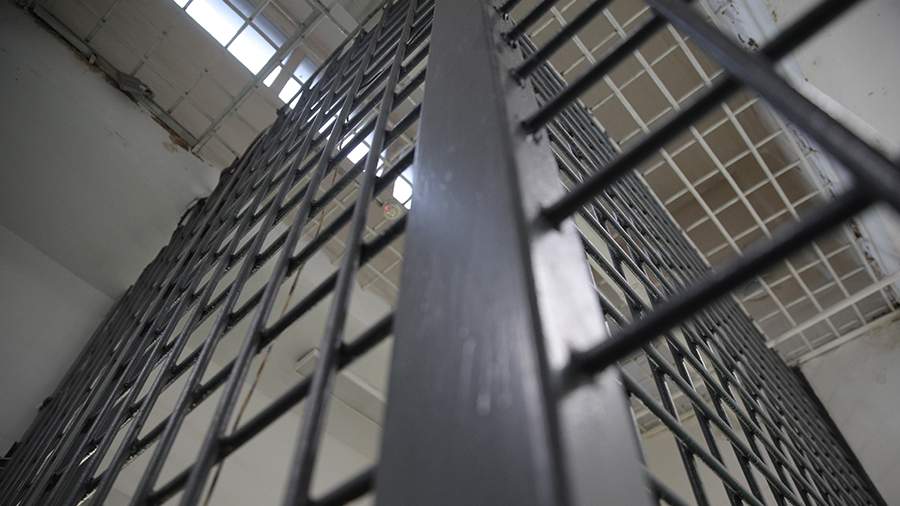 Over 130 people were placed in jail during the riots in Kazakhstan. This was announced on Sunday, January 9, by I. O. Minister of Internal Affairs of the Republic Yerlan Turgumbayev on the air of the TV channel “Khabar-24”.

Earlier that day, it became known that due to the riots in Kazakhstan, more than 5 thousand people were detained, 125 criminal cases were initiated. Law enforcement agencies have liberated all previously seized administrative buildings, and the operation of utility facilities and life support systems is being restored.

It also became known about the security forces killed during the protests in the republic. Their number increased to 18, two of them were beheaded. In addition, the republic’s National Guard reported the death of two servicemen. The Ministry of Health of Kazakhstan said that the participants in the riots also attacked doctors, more than 10 doctors were injured.

On January 5, the President of Kazakhstan dismissed the government, headed the Security Council and at its meeting announced that he had applied to the Collective Security Treaty Organization (CSTO, which includes Kazakhstan, Kyrgyzstan, Tajikistan, Armenia, Belarus and Russia) for help in overcoming the terrorist threat … After that, Armenian Prime Minister Nikol Pashinyan, who holds the post of CSTO chairman, said that the organization would send collective peacekeeping forces to the republic for a limited period of time in order to stabilize and normalize the situation in that country.