More than 20 years after its launch.. Apple has stopped manufacturing this product 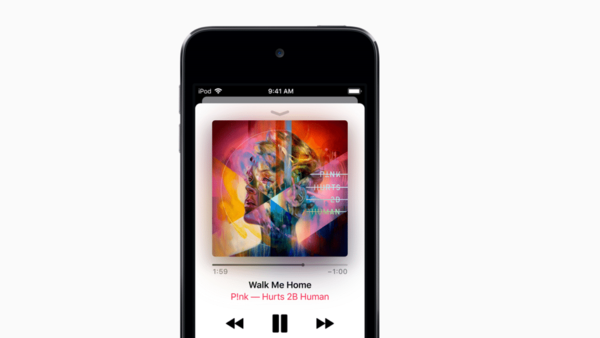 Apple will discontinue iPod production more than 20 years after the launch of the devices that became the frontier of portable music and rocketed to becoming the largest company in the world.

Apple said in a blog post Tuesday that the iPod touch, the only version of the portable music player it still sells, will be available while supplies last.

Since its launch in 2001, the iPod has faced a barrage of competing music players before it was overtaken by smartphones and online music streaming, and with the rise of iPhones within the Apple group itself.

The iPod has undergone many updates since its launch, and the version in use so far – the iPod touch – was released in 2007, the same year the iPhone was launched.

Apple stopped advertising sales of the iPod in 2015.