More than 2,000 fighters of the territorial defense of Ukraine were identified in Lysichansk to protect mercenaries 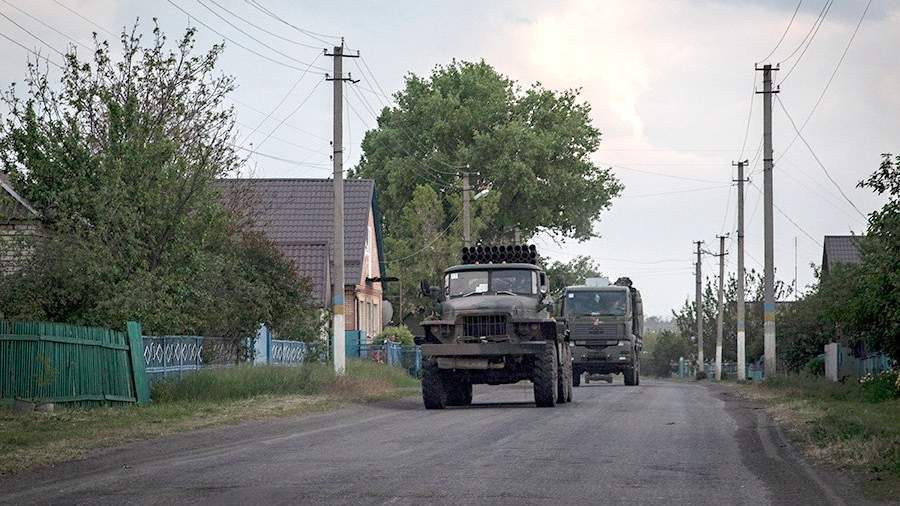 More than 2 thousand representatives of the territorial defense of the nationalists of Ukraine remained in the encircled Lisichansk, protecting foreign mercenaries, said on Saturday, July 2, Vitaly Kiselev, Assistant Minister of the Interior of the Lugansk People’s Republic (LPR).

“Now there are about 2,150 “disposable fighters” in Lisichansk and its environs. These are the ones who were forcibly left here – the Teroboronists, who were brought in from Lvov, Rivne regions, from near Odessa, from Dnepropetrovsk, so that they would protect a whole army of mercenaries, ”TASS quotes him.

Kiselyov added that the complete liberation of Lisichansk is being prepared in the coming days.

Earlier, on July 1, LPR Ambassador to Moscow Rodion Miroshnik said that the northern outskirts of Lisichansk are under the complete control of the allied forces of the Luhansk People’s Republic and the Russian Federation. He also added that hostilities continued in the city for the second day. According to the ambassador, the attack is being carried out from four sides.

On June 30, Vitaly Kiselev reported on the control of the allied forces over 50% of the territory of Lisichansk. According to him, only a few days remained before the complete liberation of the city.

On June 24, the Russian Defense Ministry announced the blockade of Lisichansk from the south. When blocking the city from the south, 11 settlements were also liberated.