More than 20,000 participants in sporting events in Dubai during January 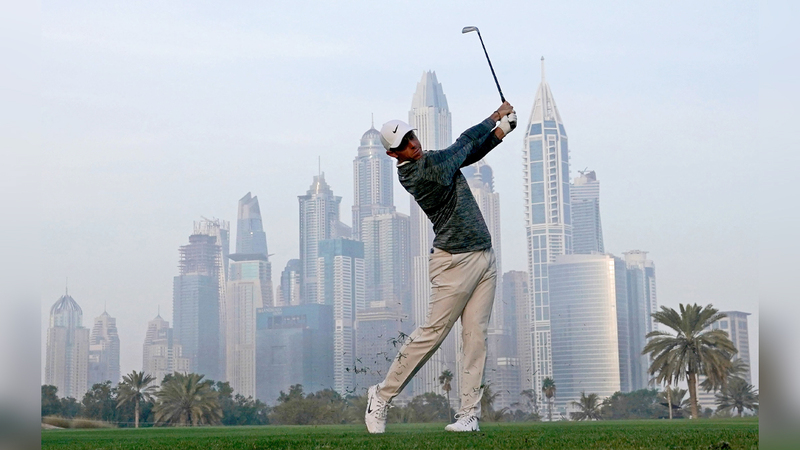 More than 20,000 male and female athletes of different ages, nationalities, and physical levels, both professional and amateur, are participating in the sporting events, which are held in cooperation with the Dubai Sports Council in various parts of Dubai this January, and vary between international tournaments and community events. Rory McIlroy (ranked number one in the world) leads the list of participants in the Dubai Desert Classic Golf Championship, which will be held at the Emirates Golf Club from the 23rd to the 29th of this month.

The beaches of Dubai are witnessing the organization of 10 international and community marine championships, in which the world champions in marine sports meet, as the Dubai International Marine Sports Club organizes the Emirates International Water Bike Championship from the seventh to the 22nd of this month, and the activities of “Dubai Maritime Day” from the sixth to the eighth this month on Sunrise Beach. , and many other tournaments

More than 100 international cars are competing in the “Hancock Dubai 24 Hours of Fast Cars” challenge, which will be held on January 13 at the “Dubai Autodrome” in the heart of “Motor City”, and will continue until the 15th of this month, while the “DB World International Cricket League” will start. At the Dubai International Cricket Stadium on January 13, featuring 34 matches. The list of sporting events that will be held during the month of January includes the organization of 18 running races.

The cycling activities include the organization of four races that will be held at the Al Qudra cycling track in the Marmoum Nature Reserve, where the “ITT Long Course” race against the clock will be held on the seventh of January, and the “Build Up Ride by Spence 92” race will be held on the 22nd of this month, and the ladder race. For bicycles on the eighth of January, and the Peace Championship for bicycles on the 14th and 15th of this month.

Three car races will be held in the Dubai Autodrome, and three horse sports tournaments will be organized by the Habtoor Polo and Equestrian Club and Resort. With horses from the seventh to the 14th of January.