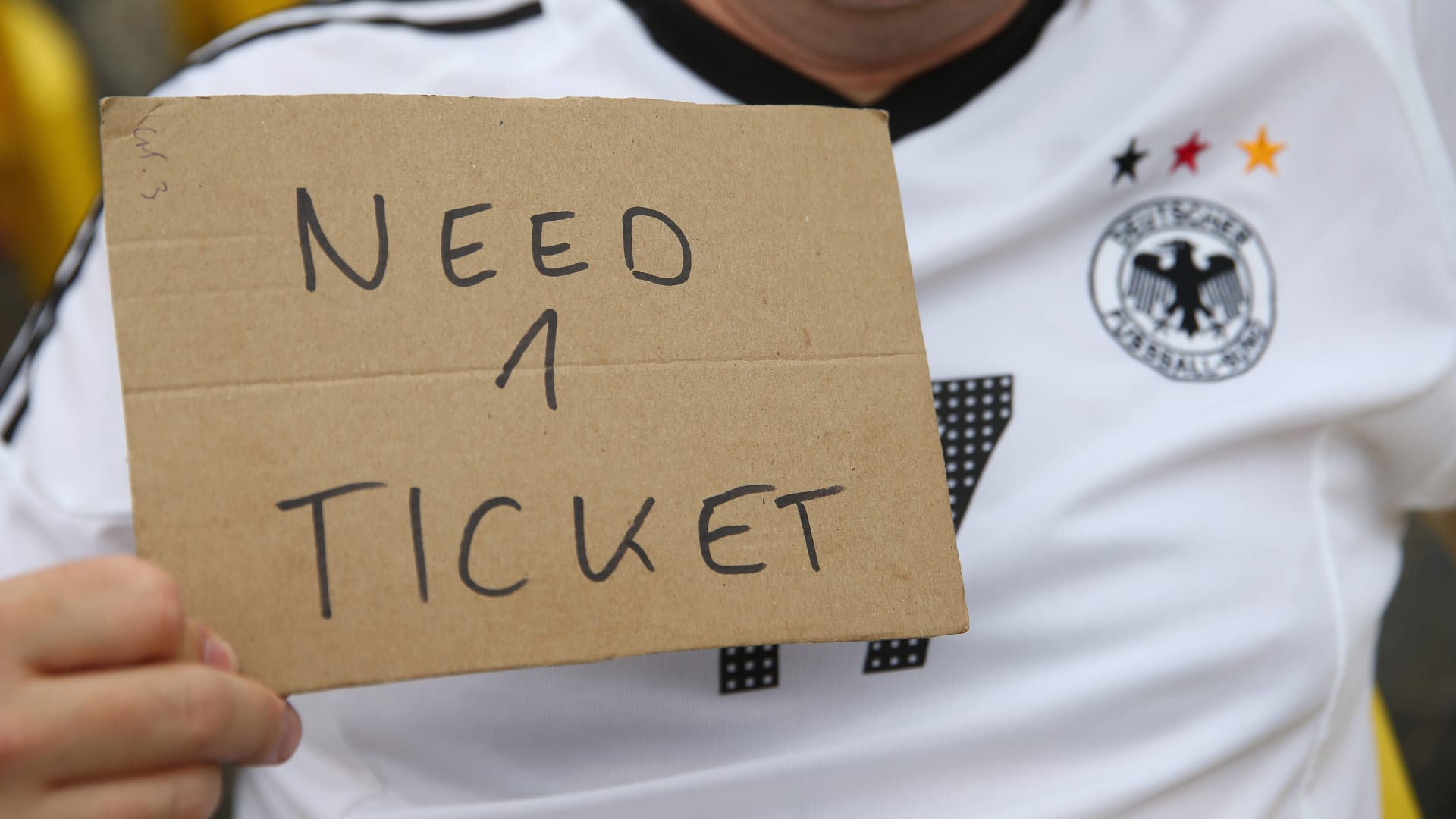 FIFA announced on Friday that there were 23.5 million requests for tickets for the upcoming 2022 World Cup in Qatar, in the latest random-selection sales period that ended Thursday, seven months before the start of the finals.
And FIFA indicated in a statement that “Argentina, Brazil, England, France, Mexico, Saudi Arabia and the United States are at the forefront of the most advanced countries.”
He added that among the matches that attracted the most fans were Argentina’s matches against Mexico, Saudi Arabia and Poland, in addition to facing England and the United States, and the final match, which will be held on December 18.
And FIFA had indicated at the beginning of this month, after the final draw for groups and matches, that the successful applicants will be notified in whole or in part of the outcome of their requests by a date below May 31, and they will be provided with the steps that should be followed and the deadline for paying the value of the allocated tickets.
And FIFA announced at the end of March that more than 800,000 tickets had been sold in the inaugural sales phase.
The International Federation of the Game had set promotional discounted prices for tickets, amounting to approximately 11 dollars for residents and residents, while the prices of tickets for foreign fans amounted to 69 dollars, but the ticket for the final match may reach about 1607 dollars.
Qatar, which will host between November 21 and December 18, the first world finals in the Middle East and the Arab world, is proud of the proximity between the stadiums, which allows easy movement for fans and attends more than one match per day.