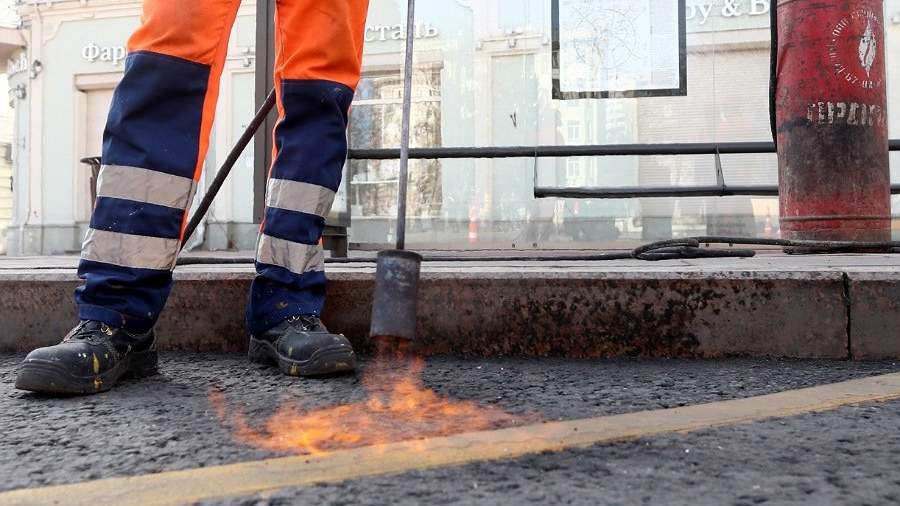 Since the beginning of 2022, more than 30 km of roads leading to medical facilities have been repaired in the Moscow Region. This was announced on Monday, October 3, by the press service of the regional Ministry of Transport and Road Infrastructure.

The road surface was repaired on 10 roads leading to clinics, hospitals, ambulance stations and other medical facilities for the comfort of medical workers and residents of the region, writes the Moscow City News Agency.

The work was carried out within the framework of the national project “Safe High-Quality Roads,” RIAMO clarifies. They were held in seven urban districts of the Moscow region: Odintsovo, Volokolamsk, Serpukhov, Podolsk, Lukhovitsy, Ramenskoye and Pavlovsky Posad.

On September 23, Moscow Mayor Sergei Sobyanin announced that the construction of the southern section of the Moscow High-Speed ​​Diameter (MSD) from the Paveletsky direction of the Moscow Railway (MZD) to the Moscow Ring Road would be completed in 2023. During the inspection of the work at the facility, the official noted that active construction is underway, more than half of the volumes have already been completed. According to him, the launch of the section “will have a serious impact on the transport situation not only in the south of Moscow, but also on the situation in the capital as a whole,” writes NSN.

In October 2021, auto expert Vladimir Sazhin, in an interview with the Zvezda TV channel, named the best time to change summer tires to winter ones. According to him, this should be done when the average daily temperature is +5 degrees.