More than 300 theaters closed in Andhra Pradesh in protest of cinema ticket price cuts: Chief Minister Jaganmohan Singh has accused the government of taking revenge on some actors. 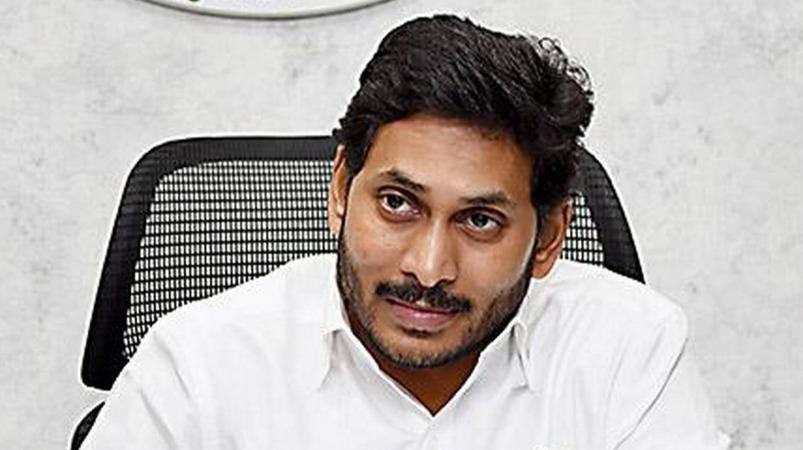 Amravati: In Andhra Pradesh, more than 300 people condemned the government’s sudden reduction in cinema ticket prices Theaters Were closed. Political and film circles have said that this is an act of revenge against a few actors.

In Andhra Pradesh, the Jagan-led government abruptly reduced the price of cinema tickets. Also, the government (No. 35) has announced that tickets will be sold online only on behalf of the government. This has severely affected not only the producers of the Telugu film industry but also all the actors, actresses, directors and theater owners. Several theater owners have filed suit in the Andhra Pradesh High Court challenging the order. Following this, the court quashed the order.

However, the Andhra Pradesh government has appealed and the final verdict is expected on January 4. But in the meantime, the respective district collectors, police, revenue, panchayat, municipal and corporation officials are personally inspecting all the theaters under their control. Of these, many Theaters The ‘seal’ is being placed that it is acting contrary to the condition.

Thus, the total 2011 theaters in Andhra Pradesh were over 300 till last evening Theaters Have been closed. 500 more in the next few days Theaters Is expected to close.

The movie ‘Shyam Singarai’ starring actor ‘I E’ fame Nani last Thursday Andhra And released in Telangana. Earlier, actor Nani had said that the reduction in cinema ticket prices in Andhra Pradesh was unacceptable and thus, the cost of maintenance of theaters was not even coming. But, Theaters That said the box stores that are placed nearby are even more collections.

As a result, the authorities are conducting raids in all the theaters where ‘Shyam Singarai’ starring him was screened. Thus many Theaters Are being closed.

In this context, the Telangana government issued an order last Thursday raising the price of tickets in theaters. Thus, the actor, actresses, theater owners, producers Telangana Chief Minister K. Thanks to Chandrasekara.