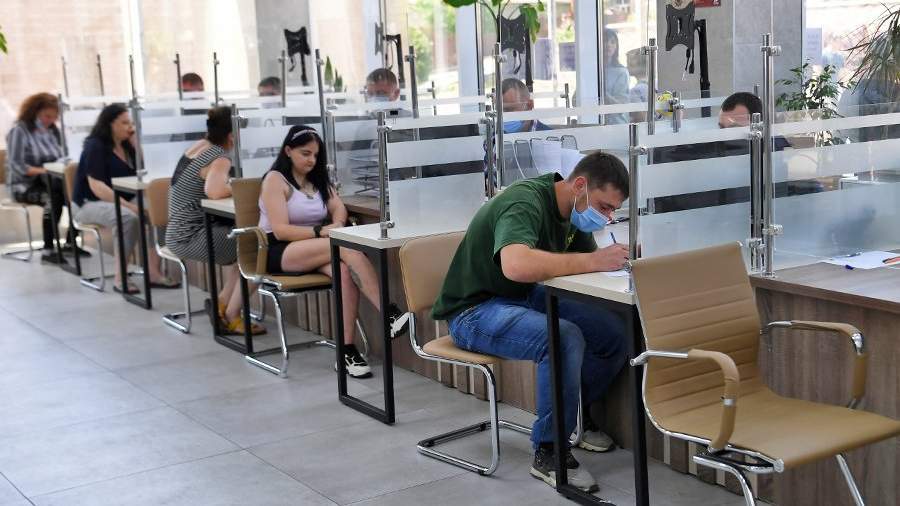 More than 380 packages of documents were accepted by specialists of the center for receiving documents for obtaining Russian citizenship from residents of the Kherson region. This was announced on Saturday, June 4, by the head of the military-civilian administration of the region, Vladimir Saldo, to TASS.

“For five days, from May 30 to June 3 inclusive, 385 [пакетов документов]. These are verified documents submitted for the issuance of a passport. About 2,000 people applied for consultations during this period,” he said.

He added that the number of applications exceeded his expectations.

In addition, Saldo noted that four new centers for receiving documents for obtaining Russian citizenship will be opened in the Kherson region, three of which will be located in Kherson and one in Nova Kakhovka.

Earlier that day, Kirill Stremousov, deputy head of the military-civilian administration of the Kherson region, reported that in Kherson, the number of people who applied to the point of receiving documents for obtaining Russian citizenship had reached almost 1.5 thousand.

On June 2, it became known that about 250 residents of the Kherson region had already applied for Russian citizenship.

On May 6, Stremousov announced that the inhabitants of the region would receive the right to Russian citizenship. Before that, on April 28, he ruled out the return of the region liberated from Ukrainian nationalists back under the control of Ukraine.

On May 25, Russian President Vladimir Putin signed a decree on simplifying the acquisition of Russian citizenship in the Zaporozhye and Kherson regions. On May 31, Stremousov expressed confidence that the region would soon become Russian.

On May 24, Stremousov stated that the region did not intend to seek recognition of its own independence and considered joining the Russian Federation as the main prospect.

Kherson region was liberated from Ukrainian nationalists in mid-March.

On February 24, Russia announced the start of a special operation to protect Donbass. The operation began against the background of the situation in the Donbass that worsened in mid-February. The authorities of the DPR and LPR reported increased shelling by Ukrainian troops, announced the evacuation of civilians in the Russian Federation and asked for recognition of independence. On February 21, Putin signed a corresponding decree.