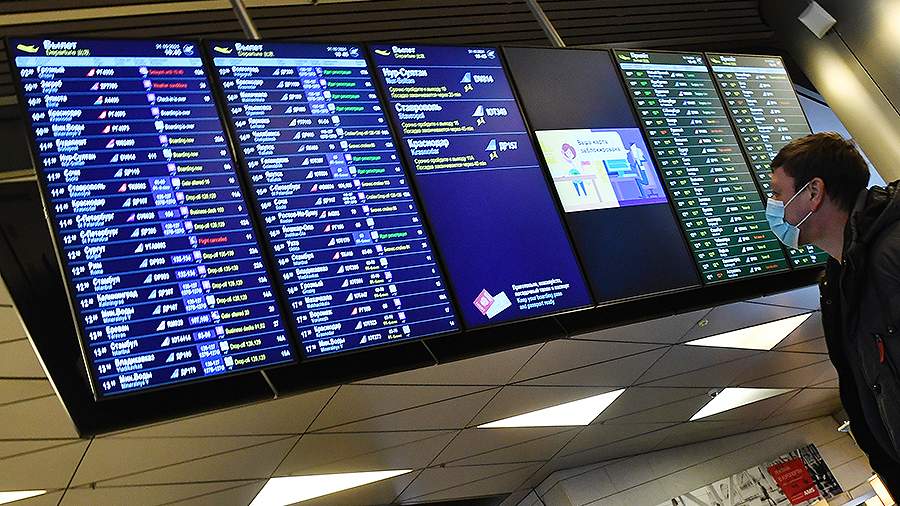 At Moscow airports Vnukovo, Domodedovo and Sheremetyevo on Thursday, January 13, more than 60 flights were delayed or canceled amid frost and snowfall. The corresponding information follows from the data of the service “Yandex. Schedule”.

The Hydrometeorological Center said that cloudy weather, snow and ice are expected in Moscow on January 13. The temperature in the capital will be -8 …- 6 degrees day and night. Wind – southwest at a speed of 6-11 m / s, with gusts up to 15 m / s.

At the same time, the scientific director of the Hydrometeorological Center of Russia, Roman Vilfand, said on Thursday that a number of Russian regions will face dangerous weather in the coming days. He also promised that on January 14 in the Ivanovo region and in the Moscow region there will be heavy rainfall and snow drifts.