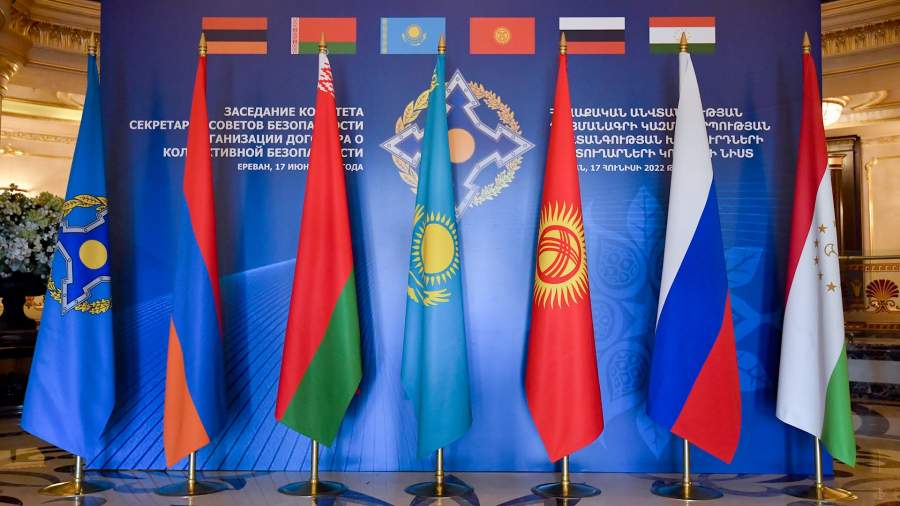 In October 2002, the Collective Security Treaty Organization received a charter, acquiring official status and modern features. In May 2022, the leaders of the CSTO countries gathered in Moscow for the anniversary summit, where they discussed the prospects for partnership and the growing provocations from the West. About military resources, possible responses from NATO and the prospects for the CSTO – in the information from Izvestia.

The Collective Security Treaty Organization (CSTO) is a military-political alliance created by the CIS states to stabilize the situation in partner countries in the event of an emergency. The CSTO consists of six states: Russia, Belarus, Kazakhstan, Kyrgyzstan, Armenia and Tajikistan. Serbia and the Union State are in the status of observers. Until 1999, Georgia, Uzbekistan and Azerbaijan also participated in the agreement, but they decided not to renew the partnership. Uzbekistan temporarily returned to the CSTO in 2006-2012.

The charter of the organization was approved exactly 20 years ago – on October 7, 2002. The priority of the organization is not military, but political means of achieving peace. However, the document permits the use military and peacekeeping forces of the CSTO partners – but only on the territories of the participating countries and only at their prior request. Wherein peacekeepers do not stay in the country for an indefinite period, and leave it immediately upon completion of the mission. In this, as the Kremlin has repeatedly stated, the CSTO differs significantly from other alliances.

In addition, partner countries it is forbidden to place military bases of third countries on its territory and enter into alliances with them without the consent of the other participants, as well as to launch military operations against partners.

The supreme political body of the CSTO is the Collective Security Council, which includes the presidents of the partner countries. The highest coordinating body is the secretariat headed by the secretary general. Since 2020, this post has been occupied by the representative of Belarus, Stanislav Zas.

The CSTO collective security system includes rapid reaction forces (about 18 thousand people), peacekeepers (3.6 thousand), aviation and three regional groups: in the Union State, in Central Asia and in the Caucasus. All these structures are included in the united troops of the organization – the Collective Forces. 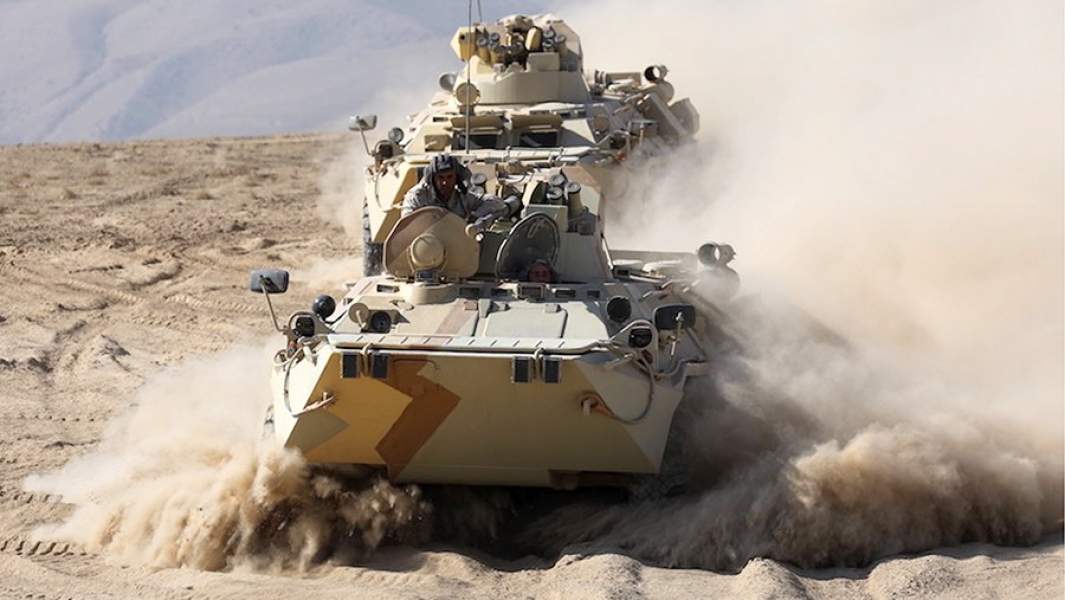 Within the framework of military-technical cooperation, supplies of weapons to partners at preferential prices and training of personnel for the Armed Forces on preferential terms are envisaged.

Joint military exercises are held regularly. On October 6, the regular CSTO exercises in Kazakhstan ended, during which Russian intelligence officers worked out actions behind enemy lines.

The main difference between the CSTO and NATO is that The treaty does not provide for the creation of an independent military bloc. Instead, its participants coordinate their actions for the sake of collective security and, if necessary, provide one of the partners with military or peacekeeping assistance, as well as political advice and mediation at the highest level.

NATO views the development of the CSTO negatively. This was stated in June 2022 by Foreign Minister Sergei Lavrov, stressing that the CSTO will develop depending on the needs and should be a factor ensuring balance in the Euro-Atlantic region. 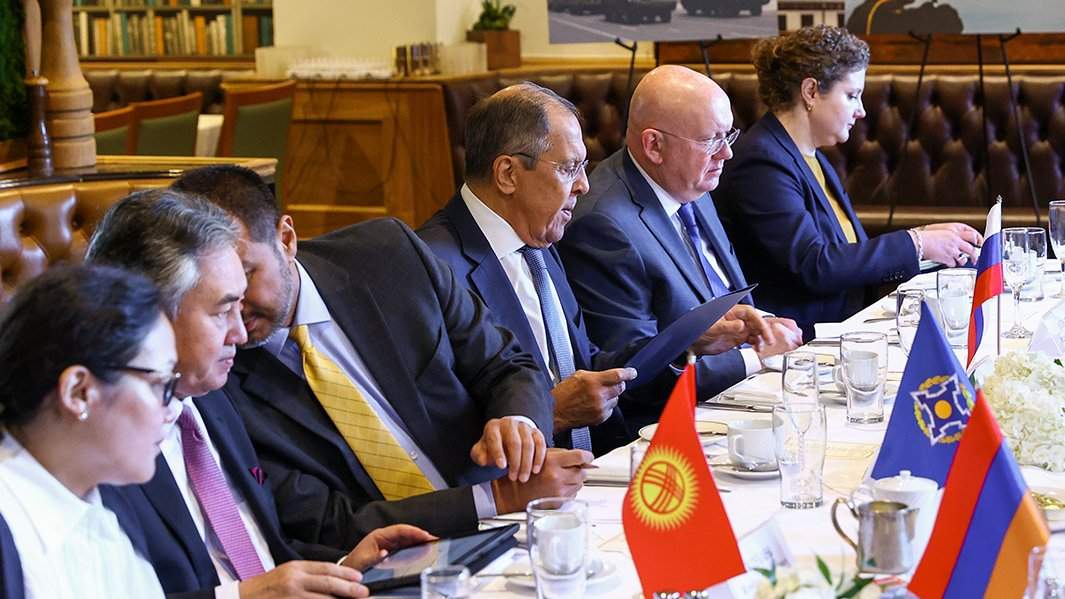 At the same time, CSTO Secretary General Stanislav Zas emphasized in 2021 that would consider it useful to cooperate with the CSTO and NATO to localize threats emanating from Afghanistan, but the alliance does not show readiness for such cooperation. Speaking about possible threats from the alliance, Zas noted that The CSTO has enough funds to respond to challenges from NATOand therefore there is no need to increase its power block.

The fourth article of the Treaty reads: “If one of the participating States is subjected to aggression, then this will be considered as an attack on all countries of the organization.”

The first known example of the work of the CSTO is associated with unrest in Kazakhstan in January 2022. Then the collective peacekeeping forces took under protection a number of strategic objects. In just seven days of the presence of peacekeepers, from January 6 to 13, the protests subsided, and order was restored in the state. After that, the military left Kazakhstan and returned to daily tasks. According to the leader of the republic, Kassym-Jomart Tokayev, The stay of the CSTO peacekeepers made it possible to stabilize the situation in the country, the mission’s activities were very successful. 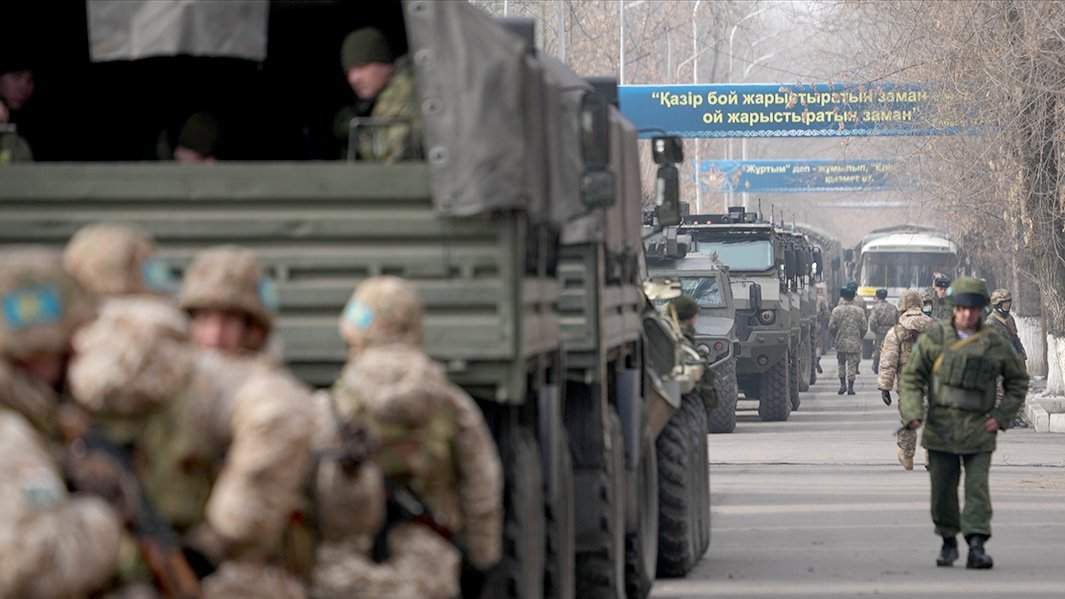 The situation in Nagorno-Karabakh was more complicated. Armenian Prime Minister Nikol Pashinyan has repeatedly expressed dissatisfaction with the fact that the CSTO did not use all means during the conflict with Azerbaijan. As Farhad Mammadov, head of the South Caucasus Research Center, explained to Izvestiya, the CSTO has entrusted Russia with the role of a mediator in this matter.

In September 2022, the situation on the eastern flank of the CSTO also escalated. For several days, riots continued on the border of Kyrgyzstan and Tajikistan. The conflict managed to return to the political channel.

CSTO and special operation in Donbass

CSTO forces will not take part in the NWO in Donbass. The question of this was not raised or discussed, Stanislav Zas said during the CSTO anniversary summit in May. Later, this information was confirmed by the press secretary of the President Dmitry Peskov.

The organization is really aimed at maintaining security without the aggressive aspirations of its member states.Director of the RUSSTRAT Institute, Doctor of Economics Elena Panina explained to Izvestia.

Recent years have shown that each of the CSTO member countries either faced or could face provocations like color revolutions or other methods of inciting destructive currents. 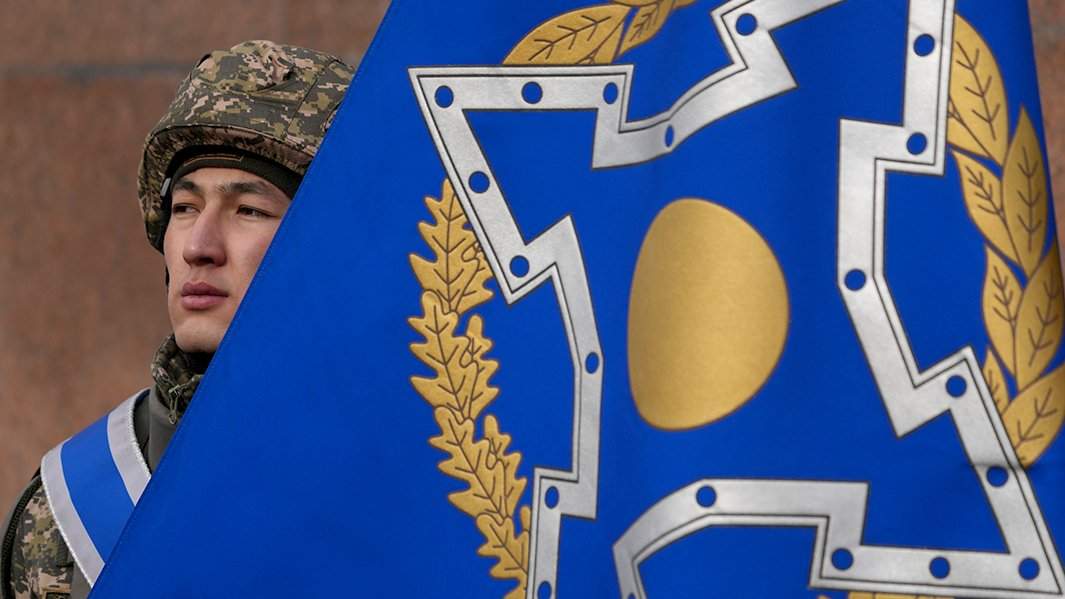 “It cannot be ruled out that in the sensitive regions of the planet – and this is the Caucasus, the Middle East, Central Asia, and Europe – attempts to foment conflicts will continue. In such a situation, support and mutual assistance are extremely important,” she explained.

In addition to military and political cooperation in the CSTO countries, the complex anti-drug operation “Channel”, a program to combat illegal migration, are constantly operating, and work is also underway to protect cyberspace.