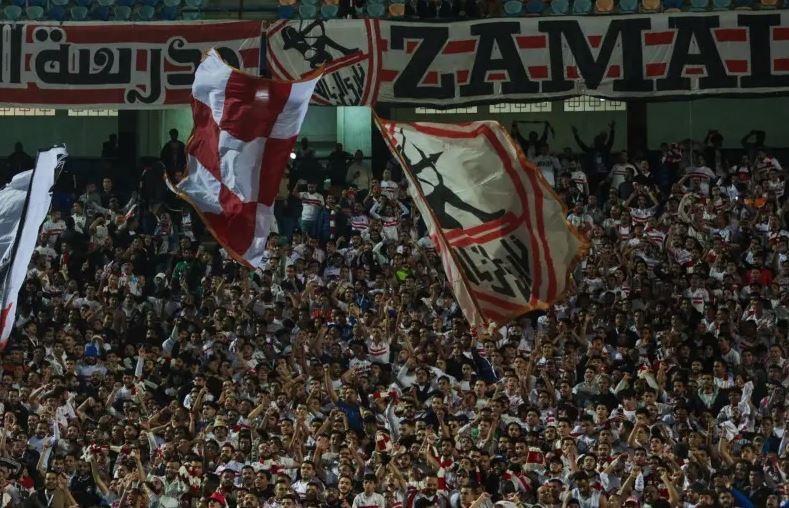 The Competitions Committee of the Egyptian Football Association, in coordination with the Professional Clubs Association, decided to prevent 1,232 fans of the Zamalek team from attending two matches for their team, due to their transgressions during the Aswan match that was held yesterday, Monday, in the eleventh stage of the Egyptian Premier League.

And the Competitions Committee stated in a statement through the media center of the Egyptian Professional Clubs Association that after the end of the eleventh stage of the league, it was decided to impose a fine of 25 thousand pounds on the Zamalek club, because the technical and administrative bodies collectively objected to the match referee, in addition to a fine of 20 thousand pounds for Josevaldo Ferreira, coach of Zamalek, for not attending the press conference after the match, which ended in the defeat of Zamalek 1/2.

The suspension penalty will be applied against the 1,232 fans in the next two matches for Zamalek against the Arab Contractors and Haras El Hodood. A number of Zamalek fans had insulted referee Amin Mohamed Omar and had thrown water bottles on the field.