Moroccan star Mazraoui suffers from inflammation of the heart 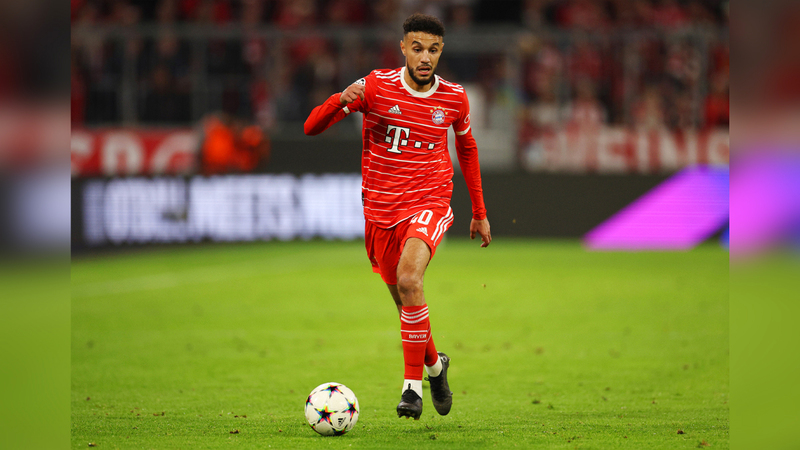 Bayern Munich confirmed in a press statement on its website yesterday that its defender and the star of the Moroccan national team, Naseer Mazraoui, had an infection at the level of the heart membrane, indicating that this was a result of complications from the Corona infection that the player was exposed to during his participation in the World Cup in Qatar.

The German club did not specify the duration of Mazrawi’s absence from the stadiums, but German newspapers and websites, including “Football Bavaria”, indicated that the absence will extend to six weeks, as it is not clear whether he will be ready for the important match against Saint-Germain in the Champions League round of 16.

Doctors will monitor Mazraoui permanently, and his absence represents a painful blow to Bayern, who also lost for a long time due to injury the services of goalkeeper Manuel Neuer, French defender Lucas, and Senegalese striker Manet. Bayern, who is currently camping in Qatar, is looking to strengthen its ranks, as it recently announced the inclusion of Dutchman Blind.

Jagan Sarkar’s good news for students who want to study abroad.. Maximum Rs. 1.25 crore to Rs. Up to 50 lakhs

Mario Vargas Llosa: “I have finished a novel about Peruvian music, about the Peruvian waltz”