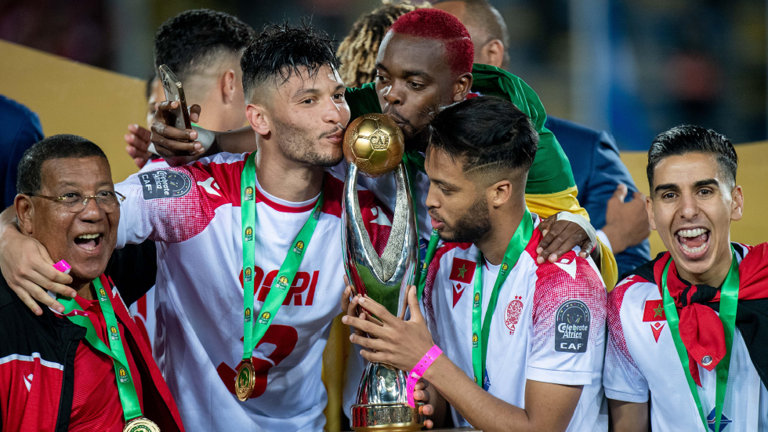 The Moroccan newspaper “Al-Muktab” revealed that the Confederation of African Football “CAF” demanded that Moroccan Wydad pay the dues of its former striker, Suleiman Sissoko.

Sissoko had won his dispute against Wydad in the Court of Arbitration for Sport, which obligated the Moroccan team to pay the player’s dues, amounting to about 200 thousand US dollars.

According to the Moroccan newspaper, “Al-Mukhtab”, “Kef” threatened to deprive Wydad of participating in the African Champions League competition next season, if he did not commit to paying Sissoko’s dues.

It is noteworthy that Wydad club is the holder of the title of the last edition of the African Champions League, where it was crowned after its victory over Al-Ahly of Egypt in the final match with two goals without a response.