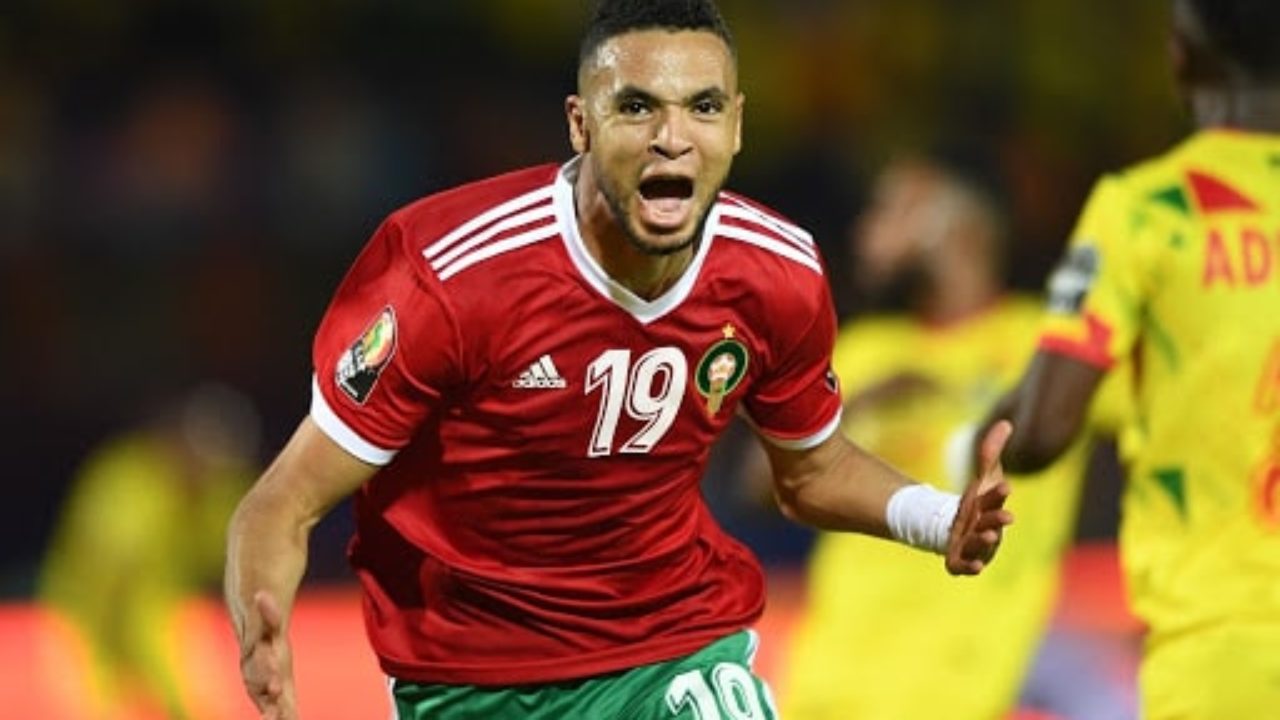 Morocco defeated Liberia 2-0 in a match held on Monday in the second round of the group stage of the 2023 African Nations Cup qualifiers in Ivory Coast.

The Moroccan team’s double was scored by Faisal Fajer (from a penalty kick) and Youssef Al-Nusairi, in the 56th and 58th minutes.

With this victory, the Moroccan team raised its score to six points at the top of the 11th group, while Liberia remained without points in second place, equal to South Africa, which also did not collect any points so far, while the fourth team in this group, Zimbabwe, was excluded from the competitions. By decision of the International Football Association Board “FIFA”.

The first two teams from this group will qualify for the finals of the African Nations Cup, which will be hosted by Ivory Coast next year.