Morocco is absent from the African Nations for the locals in Algeria.. Know the reason 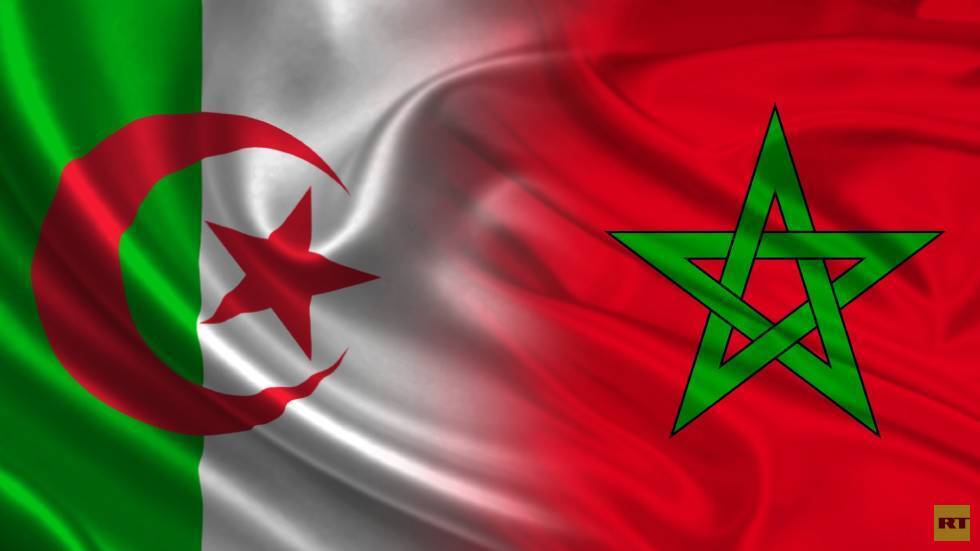 The Moroccan Football Federation announced Thursday the absence of its national team from the African Nations Cup for locals, which opens Friday in Algeria, due to the latter closing its airspace to Moroccan planes more than a year ago, against the background of a diplomatic crisis between the two neighbors.
The Royal Moroccan Football Federation said in a statement, “The national team was unable to travel to the city of Constantine in order to participate in the seventh edition of the African Championship for local players, due to the lack of authorization for its flight, from Rabat-Salé Airport towards Constantine Airport, by Royal Air Maroc plane.” official national teams.
The statement indicated that the university sent a request to the Confederation of African Football (CAF) on December 22, “as the body responsible for organizing the African Championship for local players, in order to obtain a license for a flight via Royal Moroccan Airlines from Rabat to Constantine.”
He added, “The request was accepted in principle, through an official correspondence that the university received from the Confederation of African Football.”
Accordingly, the Moroccan national team was preparing to head to the city of Constantine on a Moroccan plane from Rabat-Salé Airport on January 10, according to what the League confirmed in its statement. “.
The tournament for local players will be held from January 13th to February 4th in Algeria. Morocco fell into a third group that includes Sudan, Madagascar and Ghana. He is the title holder for the last two editions, in 2018 at home and 2020 in Cameroon.
Algeria closed its airspace on September 22, 2021 to all Moroccan civil and military aircraft, after severing diplomatic relations with Rabat, accusing the latter of “committing hostile acts.” While Morocco expressed regret over this decision, and rejected its “false justifications”, noting that the two countries’ relations have been strained for decades due to the dispute over Western Sahara.