Morocco.. The first Arab teams to qualify for the round of 16 in the African Cup 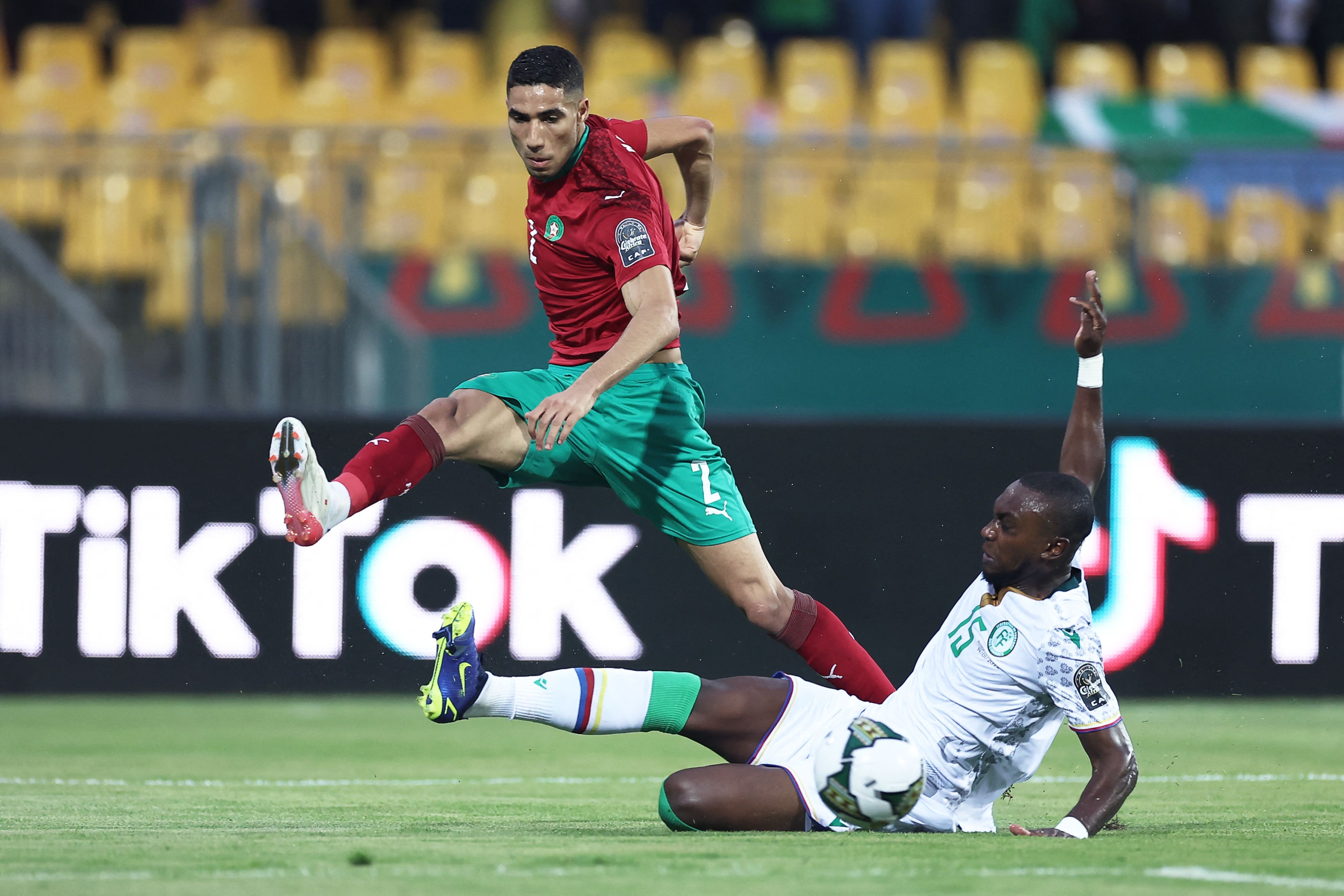 The Moroccan team raised its score to six points at the top of the group, to ensure its qualification for the next round, regardless of the results of the remaining matches in the group. It prevents him from reaching the next round as one of the top 4 teams that ranked third in their group.

Salim Mellah scored the first goal for the Moroccan team in the 16th minute, before Zakaria Abu added during the second goal in the 89th minute.