Morocco will host the final of the African Champions League 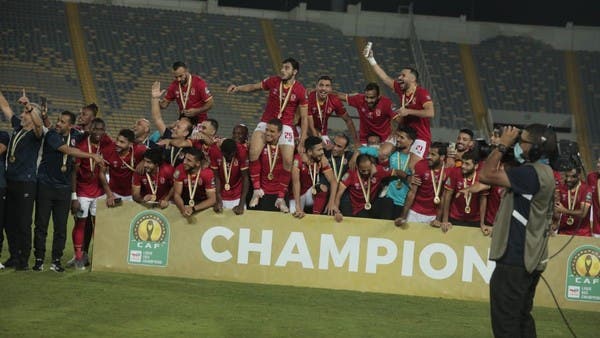 The Confederation of African Football (CAF) announced on Monday that Morocco will host the CAF Champions League final on May 30th for the second consecutive season.

“CAF” said in a statement on its website that given the previous decision on July 17, 2019 to hold the final match from one match, the Federation received two offers from the Moroccan Federation and its Senegalese counterpart to host the final, but the latter withdrew its offer to host Morocco in the final match.

“K” indicated that there are current discussions to return to the old system by holding the final from two home and away matches instead of one confrontation.

Al-Ahly of Egypt, the defending champion in the last two editions, is close to qualifying for the final of the most prominent continental club championship for the third consecutive season, after its 4-0 victory over its guest, ES Setif of Algeria, on Saturday, while the return match will be held next week.

Morocco’s Wydad returned with a 3-1 victory from Angola’s Petro Atletico stadium, before hosting the return leg on Friday.

The final match was held in the last two editions of the tournament from one confrontation, as Egypt hosted the final in 2020 when Al-Ahly defeated its local rival, Zamalek.

The final was held last year in Morocco, where Al-Ahly defeated Kaizer Chiefs of South Africa.