Mortada Mansour announces the retirement of the star of Zamalek 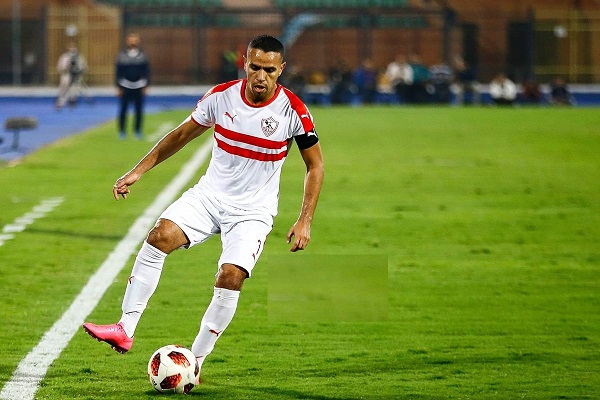 The Chairman of the Board of Directors of the Egyptian club Zamalek, Mortada Mansour, announced that Hazem Emam, the former team player, will be appointed in the youth sector of the club, after he made the decision to retire from football.

Mansour said in statements to his club’s official website: “Zamalek Club does not leave its children or sacrifice them,” explaining that the football supervisor Amir Mortada made a decision to appoint Hazem Imam in the club’s youth sector, given what he presented to the club during the past years.

Hazem Imam announced his retirement after his contract with the club expired at the end of the previous season, after a career full of many championships.