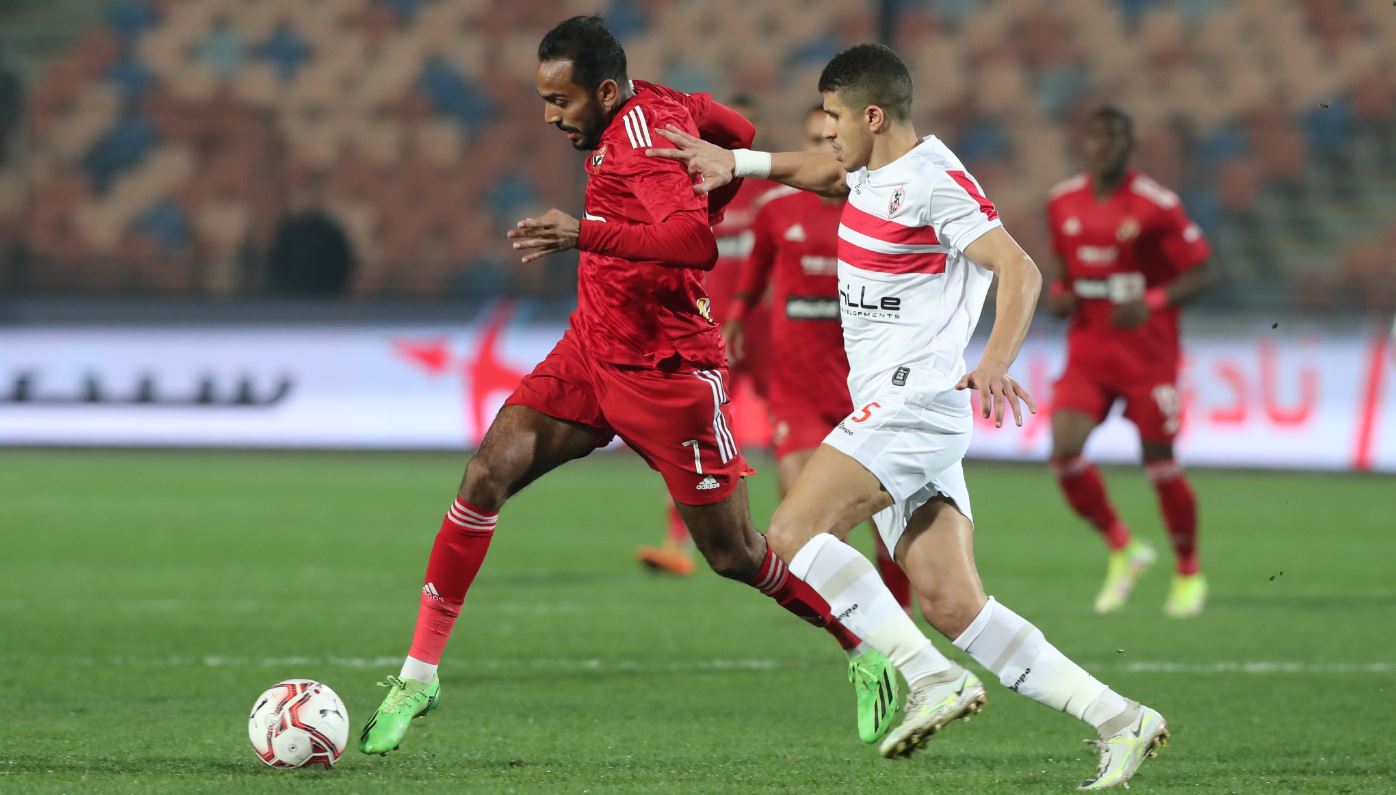 Mortada Mansour, President of Zamalek, called for an emergency meeting of his board of directors to discuss the fate of the team’s technical staff after losing 0-3 against Al-Ahly at the 125th summit in the Egyptian Football League. Mortada Mansour said, through his official account on the social networking site Facebook yesterday: “Mortada Mansour called the board of directors of Zamalek Club for an emergency meeting to discuss Ferrera’s fate.”

Al-Ahly strengthened its lead in the Egyptian Football League championship, after its 3-0 victory over its traditional rivals, Zamalek, in the 14th stage of the competition. Al-Ahly advanced through Mahmoud Abdel Moneim “Kahraba” in the 61st minute, before Mohamed Sharif added the second goal in the 75th minute. In the last minute of the original time of the second half, Sharif scored his second goal and the third for his team. Al-Ahly raised its score to 34 points in first place, four points ahead of the runner-up, Future. On the other hand, Zamalek’s balance froze at 26 points in fourth place, a point behind Pyramids, who finished in third place.