Mortada Mansour referred to the criminal court in new cases 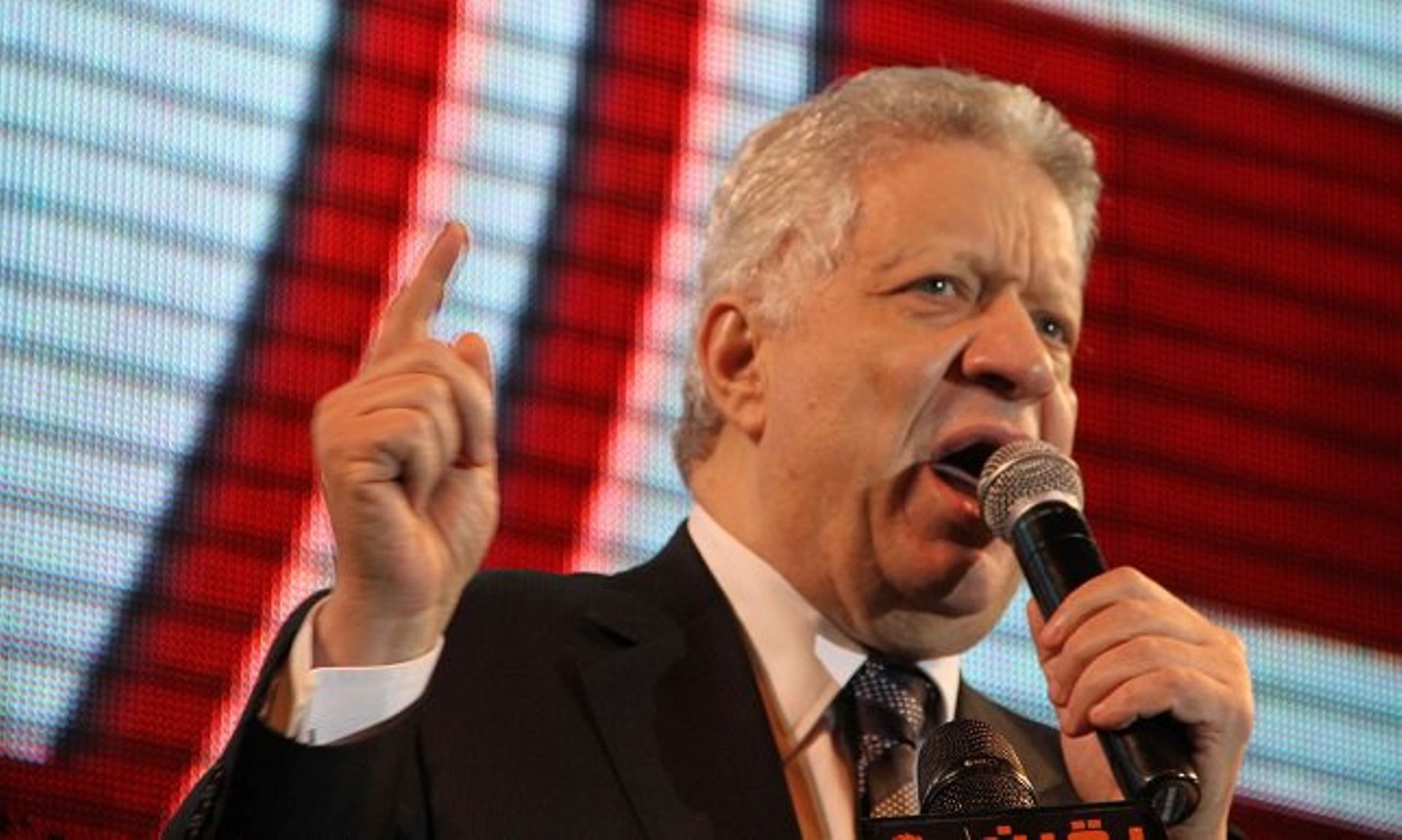 The investigation authorities in Egypt decided to refer the president of Zamalek Club, Mortada Mansour, to the Criminal Court, in new cases, including the case of accusing him of assaulting the president of Al-Ahly Club, Mahmoud Al-Khatib, with insult and slander through clips recorded on social networking sites, and on the Zamalek club website. and some satellite channels.

The Egyptian newspaper, “Akhbar Al-Youm”, confirmed that it was related to Mortada Mansour’s previous participation in a conference inside the Zamalek Club, during which he directed insults against Al-Khatib. The investigation authorities also referred Mortada Mansour to the criminal trial on charges of assaulting two women inside the Zamalek club. Mortada is accused because of the two women and accused of “using narcotics”, in addition to accusations of insults and insults against them, and this incident dates back to 2019.