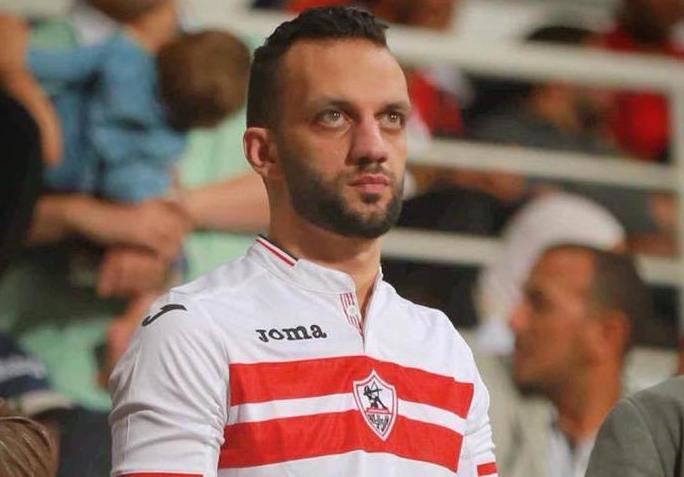 The general supervisor of the football sector in Zamalek club, Amir Mortada Mansour, revealed the fact that the wife of Al-Ahly coach, South African Musimani, communicated with the management of the White Club in order to train the first team before contracting with coach Ferreira, a conversation that was confirmed by Zamalek club president Mortada Mansour.

Amir Mortada Mansour said, in televised statements to the Egyptian “On Time Sports” satellite: “If I comment on Mortada Mansour’s statements regarding Musimani’s wife’s communication with me, I will be accused after the episode of provoking sedition. And the son of a former player in Zamalek, and she said that there are problems with Al-Ahly, but at this time Mortada Mansour refused to address this matter, as he confirmed that coach Ferreira is a priority for us.

Mortada Mansour’s son spoke about a number of crises related to the Zamalek club, including the issue of Shikabala, where he arranged the priorities of the players in the Zamalek club, saying: “Each team includes players with leading personalities such as Shikabala, Hazem Imam and Muhammad Abdel Shafi, and after them Tariq Hamed and Muhammad Abu Jabal, and smaller players such as Ahmed Fattouh and Imam Ashour, Shikabala and Abdel Shafi in particular, deserve to be raised, protected and given comfort until the time they feel that they want to serve the club elsewhere, because they provide a great benefit to us.”

Amir confirmed that Shikabala’s contract will be modified in the amount agreed upon by the player to end the crisis and added: “Ayman Hefni is training very well, he was suffering from great frustration due to his daughter’s illness, and Ferreira spoke with him and gave him a moral boost, and the player is very focused and has a great balance in the club, and he has Exception in any matter he wants.”

Amir talked about the case of Mahmoud Abdel Moneim Kahraba: “There are procedures in which we go with the lawyer and address the player and the Al-Ahly club that owns the player, and FIFA addresses them as well. But the important thing is what Zamalek wants.”