Moscow and Minsk agreed to transfer payments into Russian rubles 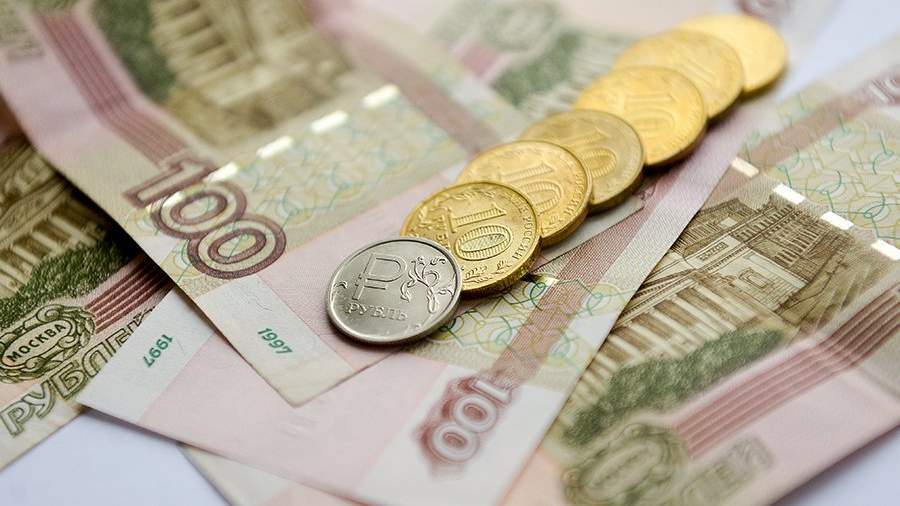 Russia and Belarus transferred the main payments between themselves into Russian rubles. This was announced on August 25 by the Prime Minister of the Republic of Belarus Roman Golovchenko.

“We have carried out all the necessary operations to transfer the main payments between us into Russian rubles. This greatly facilitated the calculations. I am convinced that in the near future we will see the effect of the events that we held both last year and this year,” BelTA quotes him as saying.

Golovchenko announced this at a meeting with Russian Prime Minister Mikhail Mishustin.

On August 23, it was reported that the authorities of Belarus are holding substantive negotiations with Russia regarding the creation of marine terminals on the coast of the Baltic Sea.

On August 11, Golovchenko spoke about the decision taken by Belarus to create a port in the north-west of Russia. It was noted that the project will start working before the end of the year. Minsk needs additional port facilities to transship large volumes of cargo, including mineral fertilizers, and carry out container transportation.

On July 7, President of Belarus Alexander Lukashenko announced unity with Russia while maintaining the sovereignty of the republic. As the Belarusian leader pointed out, now his country is very active in the Russian direction.

On July 1, Russian President Vladimir Putin called the relationship between the two states an example of “an exemplary level of strategic partnership and alliance.” Thus, the Russian leader pointed to the preservation and enhancement of the traditions of “strong friendship and mutual assistance” and the mutual benefit and equality of integration of the Union State.