Moscow: Canada’s attempts to accuse us of organizing a famine are “cheap propaganda” 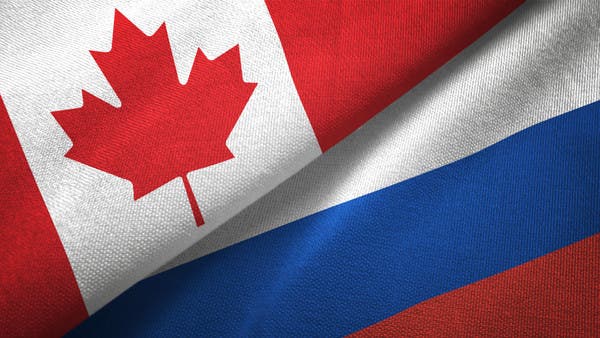 The Russian embassy in Canada described the Canadian authorities’ attempts to accuse Moscow of organizing a global famine, based on allegations that it prevented the export of grain from Ukraine, as “cheap propaganda”.

And a message published by the Russian diplomatic mission, Friday, on Twitter, said that “the continuous attempts by (Canadian Prime Minister Justin) Trudeau’s government officials to demonize Russia with clumsy accusations (this time, “starving the world”) is an example of the search for scapegoats through cheap propaganda that It aims to hide the West’s responsibility for food insecurity,” according to Russian media.

“trying to starve the world to death”

This comes after Canadian International Development Minister Harjit Sagan said on Friday that Russia was “trying to starve the world to death.” Meanwhile, Canada’s Foreign Ministry tweeted allegations that Russia had destroyed granaries in southern Ukraine.

It is noteworthy that the situation in Ukraine and the large-scale sanctions imposed on Russia by the United States and the European Union led to the disruption of grain supplies, which aggravated the food crisis in many countries around the world.

Since the beginning of the year, wheat and corn prices have risen significantly.

And wheat stocks, as noted at a meeting of the UN Security Council on May 21, are enough for the world only 10 weeks.