Moscow – Goa flight grounded in Uzbekistan due to bomb threat 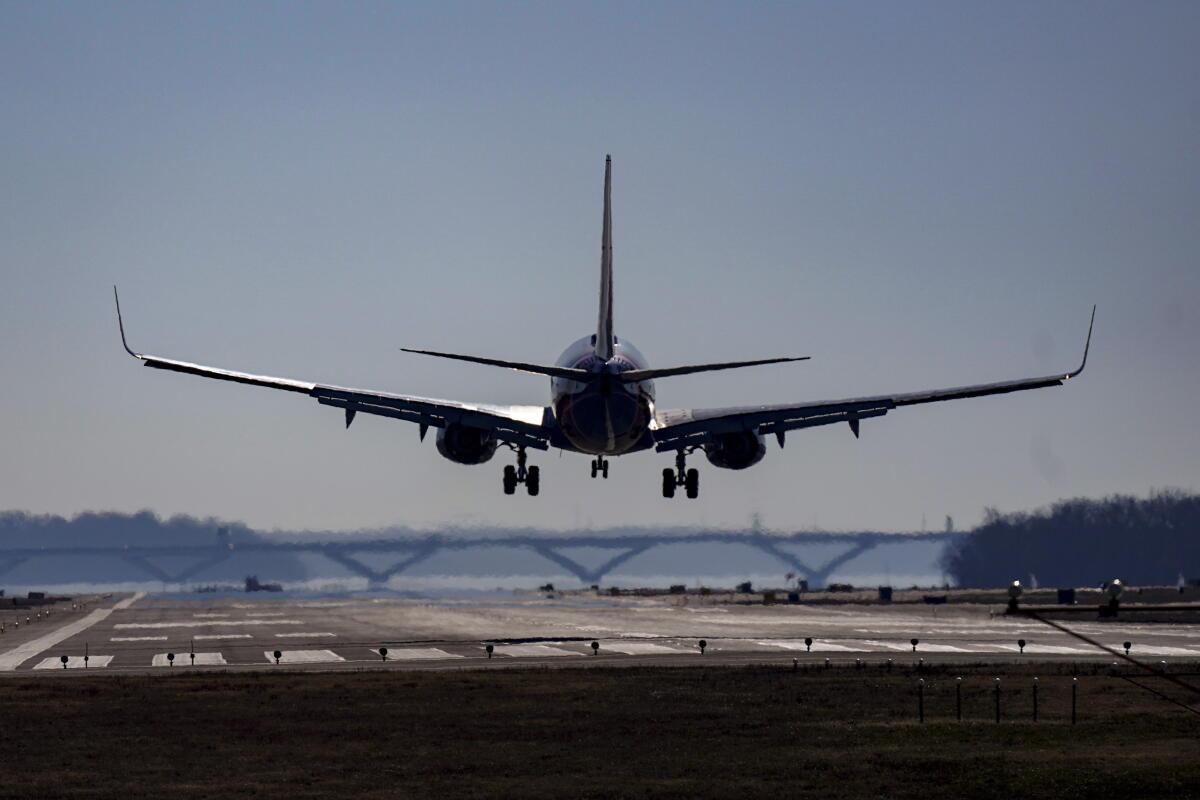 Speaking to a news agency, a senior police officer said: “A flight (AZV2463) operated by Ashur Airlines should have taken off from Moscow and landed at Tamboli Airport in Goa at 4:15 am on Saturday. In this case, the Director of Tamboli Airport was told at 12:30 that the An email has been received that a bomb has been placed on the plane

“Following this, the aircraft made an emergency landing in Uzbekistan before entering Indian airspace,” he said.

Earlier, a flight from Moscow to Goa was forced to make an emergency landing at the Jamnagar Airport in Gujarat following a recent bomb threat. It is noteworthy that two weeks after the incident, a bomb threat was issued to the Moscow-Goa flight.